April Statham had it all – until her husband left her for a blonde ten years her junior. Now she’s thirty-five, single, and starting again. So she does what anyone in her position would do: she impulsively invests her life savings in the chalet park she used to visit as a child, on the beautiful Cornish Coast.
The Shady Pines Chalet Park is… ramshackle. But it has one big advantage – it is as far as physically possible from April’s ex, his new fiancée, and her old life. With gorgeous handyman Cillian O’Leary, April is looking forward to the challenge.
As visitors arrive, April realises that Shady Pines isn’t just a second chance for her, it gives Cillian another shot at happiness too.
But when he moves into the chalet next door, April’s painful past starts to catch up with her, and she struggles to reconcile her feelings for Cillian.
Is April’s new beginning destined to end in failure – or will she find new friends, a new life and new love at her second chance hotel?
What did I think about it..
After a disastrous marriage breakup, April Statham returns to Cornwall, having hastily purchased the now dilapidated Shady Pines Chalet Park, where she once spent an idyllic summer as a child. The reality of the purchase is far removed from April's dreams and much work is needed before the holiday park can reopen for the summer. When Cillian O'Leary, and his small daughter, Orla, need a more secure home, April is happy to give over one of the chalets in return for Cillian's handyman skills around the park.
What then follows is a delightful story about the trials and tribulations of preparing to open a new business, and April's constant worry about her stretched finances, and whether the enterprise will be successful. The added inclusion of Cillian and Orla, with all their problems, adds an interesting dimension, and I enjoyed watching how the friendship between Cillian, Orla and April developed as the story progressed. The 'will they, won't they aspect of April and Cillian's burgeoning relationship adds a little bit of romantic interest to the story. However, it's not all about romance, I especially enjoyed meeting Maggie, a feisty octogenarian, who lives at the Chalet Park all year round and who fiercely guards her own sad secrets.
With an idyllic Cornish setting, interesting characters who very soon feel as comfortable as friends, a smattering of sweet romance, The Second Chance Hotel is a light and easy summer read.
About the Author
Twitter @writerdove #TheSecondChanceHotel
@HQDigitalUK
Amazon UK 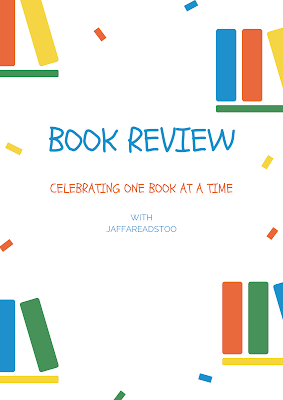