A woman on the run, a broken man and a house with a shocking secret...
Madeleine Frost has to get away. Her partner Liam has become increasingly controlling to the point that Maddie fears for her safety, and that of her young daughter Poppy...
Desperation leads Maddie to the hotel owned by her estranged father - the extraordinarily beautiful Wrea Head Hall in Yorkshire. There, she meets Christopher 'Bandit' Lawless, an ex-marine and the gamekeeper of the hall, whose brusque manner conceals a painful past.
After discovering a diary belonging to a previous owner, Maddie and Bandit find themselves immersed in the history of the old house, uncovering its secrets, scandals, tragedies - and, all the while, becoming closer.
But Liam still won't let go, he wants Maddie back, and when Liam wants something he gets it, no matter who he hurts...
What did I think about it..
Maddie Frost escapes an abusive relationship and flees, with her tiny daughter, Poppy, to Wrea Head Hall, her father's hotel in Yorkshire, and even though Maddie's relationship with her father has been distant, she hopes that she will find a place of safety to escape from the danger posed by her estranged partner, Liam.
The story wasn't at all what I expected, I think from the cover I imagined a light family drama and what I got was a rather dark, suspenseful story which has all the necessary elements of surprise needed to drive the story along. However, it's not just a complex thriller although that is the focal point of the story, there's also an underlying historical mystery which offers a much needed respite from some of the darker elements of the main story. Whilst there was intrigue and danger aplenty there was also some light relief with a handsome hero with a heart of gold, and a couple of faithful hotel employees who are strong and sturdy when Maddie really needs their help. I also thought that little Poppy was a delightful addition to the story, as was the lively Springer Spaniel puppy, Buddy.
Overall I really enjoyed House of Secrets, it's a great immersive read and it's certainly been an interesting Summer Reading choice.
Just to add that House of Secrets was the author's debut novel in 2015 when she won the Choc Lit Search for a Star competition. Lynda Stacey has now gone on to write several more successful novels.
About the Author
Website
Twitter @LyndaStacey
@ChocLitUK 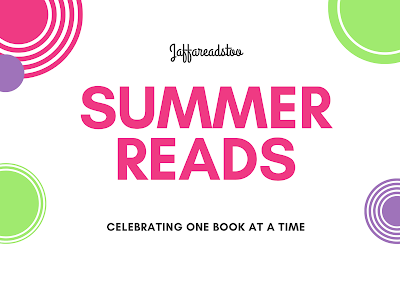