☼ Jaffareadstoo is delighted to welcome you all to our Summer Picnic ☼ 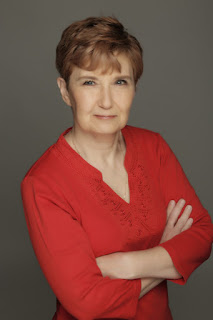 As I am on a gluten free diet my favourite food will obviously all be gluten free. Picnics are all about indulging yourself, so perhaps some carved ham, salmon, a Mediterranean salad, a nice mixed leaf salad and tomatoes with crumbled feta cheese and a balsamic dressing. For dessert it has to be strawberries and cream and some Eton mess. Now, I’m drooling thinking about all this summer goodness.

A flute of chilled Prosecco, please. There’s nothing like some bubbles to make the party go with a swing.

By the pool, nice and relaxed and casual. We can then swim in order to get rid of all the calories from those desserts.

Do we have a wicker hamper, tablecloth and cutlery, or is everything in a supermarket carrier bag ?

The full works – hamper, tablecloth, cutlery, crystal glasses. We might as well totally indulge ourselves.

I live in Dundee and we have a huge park called Camperdown Park. It used to be the estate of the Earl of Camperdown and has lots of beautiful nooks and crannies. Picnicking there is idyllic.

I would have to invite fellow Scot, Sir Arthur Conan Doyle, author of the greatest literary detective of all time. Also, Janet Evanovich, author of THE Stephanie Plum series. She is the funniest author on the planet.

The Disappearance of Stephanie Mailer. It’s a brilliantly written crime thriller which had me hooked from the first page. The premise is, an investigative journalist drops a bombshell about an old homicide and then disappears without a trace. Brilliantly written and engrossing. 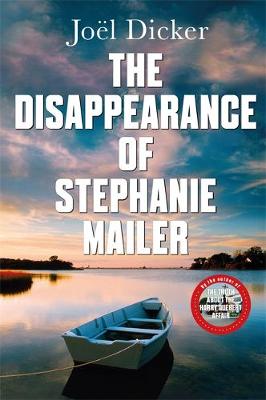 Going to the beach every summer with my relatives. Playing games, digging sand and frying sausages on a kerosene stove for sausage sandwiches.

I seem to spend the whole summer dashing around the world for book related events. I’m meant to be going to America for 10 weeks later in the year on a book tour but I can’t see it happening. If I were to go on holiday I would take my nieces back to Orlando.

Not really. I love crime books and read those all year. There’s nothing like a good mystery to pass the time,

I’m an anytime, anyplace, anywhere girl, in a literary sense of course. I write anywhere and everywhere. Trains, planes, airports, stations, coffee shops, libraries – literally everywhere. Also, I can write in any season.

I am currently editing the 7th Book in the DI Shona McKenzie Mysteries which is called Killer’s Curse. This is slightly different to normal as it is not just set in Dundee, Scotland, but also, New Orleans, Louisiana, as DI Shona McKenzie finds herself hot on the trail of a serial killer who knows no boundaries. 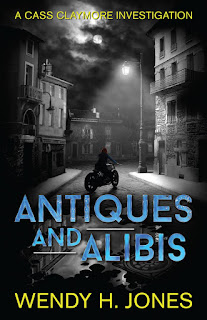 I am also writing the second book in my Cass Claymore Investigates humorous crime series. This book is called Blood and Bones. Cass is a red headed, motorbike riding ex-ballerina who inherits a Private Detective Agency and accidently hires an ex-con dwarf and an octogenarian. The first book in the series is Antiques and Alibis, a laugh out loud tale of incompetence littered with antique teddies, hapless crooks, dead bodies and a missing Lord of the Realm.

Wendy where can we follow you on social media?

Award Winning Author Wendy H. Jones lives in Scotland, and her police procedural series featuring Detective Inspector Shona McKenzie, is set in the beautiful city of Dundee, Scotland. Wendy has led a varied and adventurous life. Her love for adventure led to her joining the Royal Navy to undertake nurse training. After six years in the Navy she joined the Army where she served as an Officer for a further 17 years. This took her all over the world including Europe, the Middle East and the Far East. Much of her spare time is now spent travelling around the UK, and lands much further afield. As well as nursing Wendy also worked for many years in Academia. This led to publication in academic textbooks and journals. Killer's Countdown is her first novel and the first book in the Shona McKenzie Mystery series. Killer's Crew won the Books Go Social Book of the Year 2017. There are now six books in this series with Killer's Crypt being released in August, 2017. The Dagger's Curse the first book in The Fergus and Flora Mysteries for Young Adults, was a finalist in the Woman Alive Magazine Readers Choice Award Book of the Year. She is also a highly successful marketer and she shares her methods in the book, Power Packed Book Marketing. With a background in NLP she has also written the book called Motivation Matters. Revolutionise Your Writing One Creative Step at a time.

Her first picture book, Bertie the Buffalo is based on the true story of a baby water buffalo that went missing in Fife in Scotland. This book proved so popular there is also an accompanying soft toy and colouring book.

Thank you for coming to our picnic. 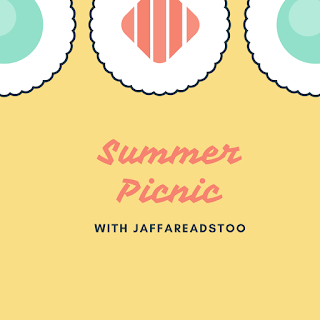