Of the 7.5 million men who volunteered to fight or were conscripted to fight in WW1, over 500,000 children lost their fathers, which was the largest loss of fathers in modern British history.

At school the children were taught about what was happening in Europe and they were encouraged to help at home, especially if their mother's were involved in war work. Children would also organise egg collections, fundraising activities and wealthier children would invest in war loans to contribute their help to the war.

Since they have Died

Since they have died to give us gentleness,
And hearts kind with contentment and quiet mirth,
Let us who live also give happiness
And love, that’s born of pity, to the earth.

For, I have thought, some day they may lie sleeping
Forgetting all the weariness and pain,
And smile to think their world is in our keeping,
And laughter comes back to the earth again. 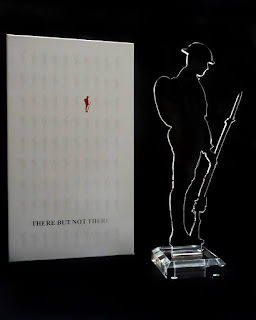