Blog Tour ~ Love Will Tear Us Apart by Holly Seddon

Fearing eternal singledom, childhood friends Kate and Paul make the age-old vow that if they don't find love by thirty, they will marry each other. Years later, with the deadline of their 30th birthdays approaching, the unlikely couple decide to keep their teenage promise. After all, they are such good friends. Surely that's enough to make a marriage? Now, on the eve of their 10th wedding anniversary, they will discover that love between men and women is more complex, and more precarious, than they could ever have imagined. As Kate struggles with a secret that reaches far into their past, will the couple's vow become the very thing that threatens their future?


Kate and Paul have been friends since childhood, both are loners, but in each other they find that special something which has always been missing and which completes them. Kate's rather disjointed childhood, with an uncaring father and an indifferent mother, leaves its mark on her but she finds joy and a semblance of family life with Paul's family as the Loxton's offer Kate a respite when the world gets too much for her.  As they each enter into young adulthood, both Kate and Paul pursue different career paths but each remember the pact they made, that is, if they were both still single when they reached thirty, they would marry each other.

What then follows is a bitter sweet story about the complexities of the deep and abiding connection which can exist between good friends, especially when their relationship is based on childhood trust and, unfortunately, of what can happen when that trust seems to have been spoiled.

As always, this talented author gets rights into the nitty-gritty of what makes people tick and brings both Kate and Paul to life in a really believable way so that it becomes very easy to follow where the story leads.  Both are scarily realistic so that they could be people you know and care about and it is testament to this author's skill as a story teller that both Kate and Paul's individual stories never seek to outshine the other. I found that I was equally fond of both of them and wanted everything to work out well. I really enjoyed how everything moved so seamlessly between time frames, giving different perspectives, all of which add up to a really thought-provoking story, and one that stays with you long after the book is finished. 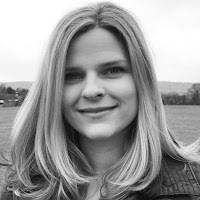 Holly Seddon is a full time writer, living slap bang in the middle of Amsterdam with her husband James and a house full of children and pets. Holly has written for newspapers, websites and magazines since her early 20s after growing up in the English countryside, obsessed with music and books. Her first novel TRY NOT TO BREATHE was published worldwide in 2016 and became a national and international bestseller. 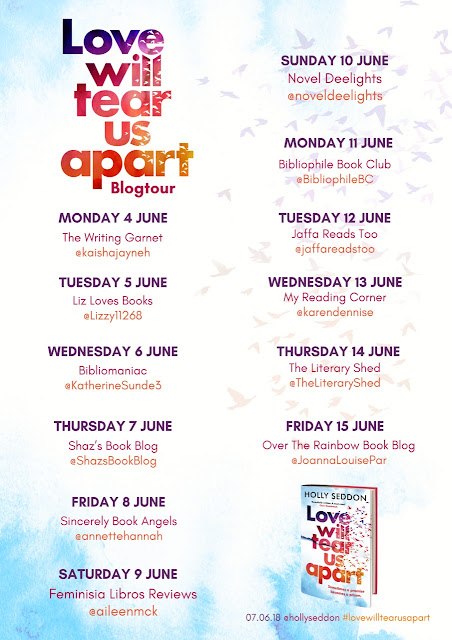