It is the seventies and the colleges of Oxford are finally opening their doors to women. Sarah Addleshaw, young, spirited and keen to prove her worth, begins term as the first female academic at her college. She is in fact, her colleges only female Fellow. Impulsive love affairs with people, places and the ideas in her head beset Sarah throughout her first exhilarating year as a don, but it is the Reading Party, that has the most dramatic impact. Asked to accompany the first mixed group of students on the annual college trip to Cornwall, Sarah finds herself illicitly drawn to one of them, the suave American Tyler. Torn between professional integrity and personal feelings she faces her biggest challenge to date.

Sarah Addleshaw is the newly appointed history professor at an Oxford College, something we wouldn't make any remark over today, however, back in 1976, when the story begins, Sarah is the first women to be thus employed, and as such is treated as something of a curiosity. At the start of the Michaelmas term, along with one of her senior male colleagues, Sarah is given the task of choosing the first ever mixed group of students who will attend the annual reading party, an event, usually an all-male affair, which takes place in Cornwall during a week in March. With places in high demand, Sarah discovers that choosing the right combination of male and female students to make up the reading party, is no easy task.

The story then follows what happens during the group’s time in Cornwall, and it is in the curious combined dynamics of this reading group, with all their very different personalities, which allows the story to move forward at a lively pace. There is a definite tension to the group which comes, not just from putting together people from different social and cultural backgrounds, but also in way that circumstances dictate how, as a mixed group, they should, or perhaps, shouldn’t, behave. The reading party are certainly an interesting bunch of people, some with sparkling personalities, others with quirky idiosyncrasies, and yet, they all mingle together to make their interaction a fascinating study into the vagaries of human behaviour.

Intelligently written and with a real sense of time and place, the author certainly brings to life the rather cloistered atmosphere of an Oxford college. With skilful writing she takes us back to a time when academia was being pushed, forcibly, into a direction it would rather not travel to, but which, by necessity, had, eventually, to take place.

The Reading Party is a fascinating glimpse into a bygone time, travelling back to an era which is becoming ever more shadowy, and it is to the author's credit that she has recreated this time of change with such a fine eye for detail and a real sense of tradition. 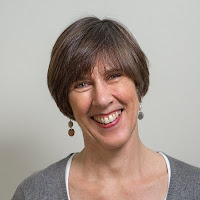 Fenella Gentleman studied PPE at Wadham College, Oxford, when it went mixed. She participated in two reading parties in Cornwall. After graduating she worked in publishing, before moving into marketing and communications in the professions. She lives in London and North Norfolk. 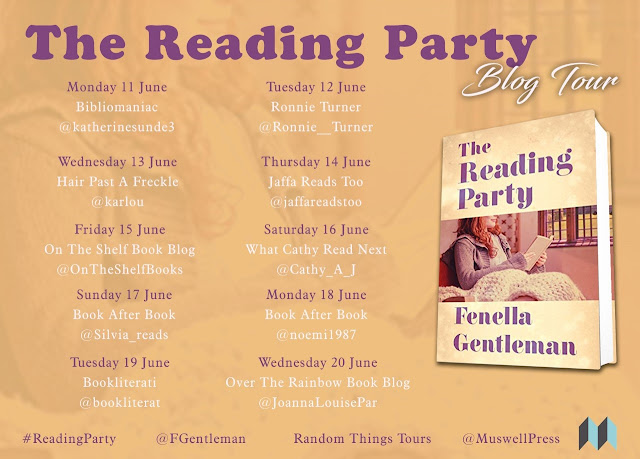