HE CHEATED. HE LIED. HE DIED.

Vicki's husband David once promised to love her in sickness and in health. But after a brutal attack left her suffering with epilepsy, he ran away with his mistress.

So when Vicki gets a call one day to say that he's missing, her first thought is 'good riddance'. But then the police find evidence suggesting that David is dead. And they think Vicki had something to do with it.


In The Dead Ex three protagonists, Vicki, Scarlet and Helen weave their story over a period of several years. In 2018, Vicki, an aromatherapist, is being targeted by the police about the disappearance of her ex-husband, David. In 2007, Scarlet, is struggling with a dysfunctional mother who is beset by her own specific problems. In 2018, Helen uses her considerable skills to get exactly what she wants from life. These interconnected stories, told in separate strands, and with clever psychological insight, form the basis of an emotional and complex story. With considerable skill, this talented author, has pieced together a story which is entirely absorbing and with a distinct air of menace which is so well controlled that you find yourself holding your breath as the complicated plot get underway.

As with all clever psychological suspense stories there is much to take in and lots to concentrate on with characters who are not always very likeable, and yet, I found that my sympathies fluctuated greatly between Vicki, Scarlet and Helen. Some I liked more than others, and one in particular, I actively disliked, but such is the skill of the author that she makes even the unlikable absolutely compelling.

The mystery at the heart of the story is well developed, and whilst I can't say too much about that for fear of spoilers, there are definitely more than enough twists and turns to keep you guessing, and several times I thought that I had the measure of the plot, only to have it veer off in a completely unexpected direction.

Jane Corry is fast becoming one of my absolute go to authors for well written and emotionally deep psychological drama and for sure, The Dead Ex is up there with the best of this genre. 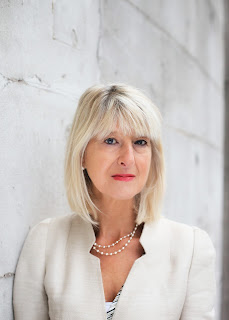 Jane Corry is a former magazine journalist who spent three years working as the writer-in-residence of a high security prison for men. She had never been inside a jail before and this often hair-raising experience helped inspire her Sunday Times bestselling psychological thrillers, Blood Sisters and My Husband's Wife.
Jane is a regular life story judge for the Koestler Awards given to prisoners for art and writing. Until recently, Jane was a tutor in creative writing at Oxford University, and she now runs writing workshops in her local area of Devon and speaks at literary festivals all over the world. She has three grown up children and writes the 'Diary of a First-Time Grandmother' column for the Daily Telegraph. 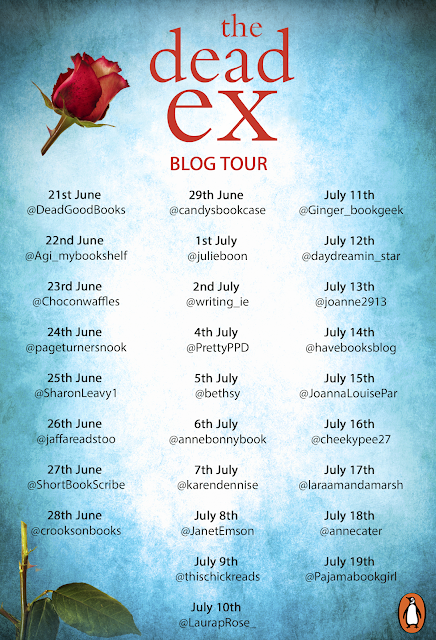