Jaffareadstoo is delighted to be hosting a stop on the 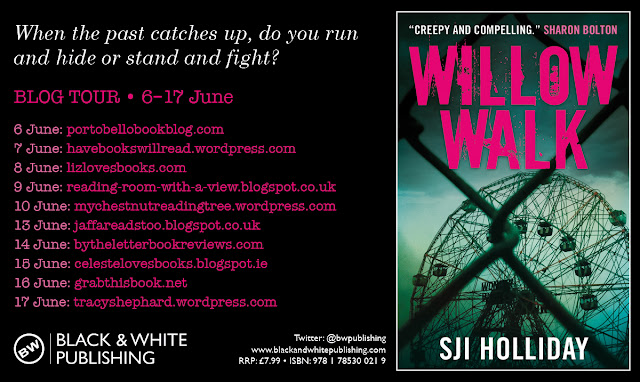 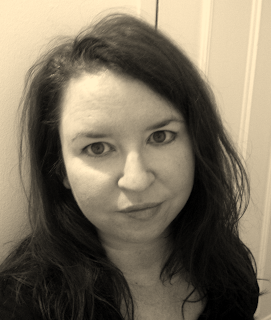 It shouldn’t be difficult, should it? You’ve done it before, you’ve sweated and toiled and drank all the gin. You’ve read the one-star reviews and you’ve survived the library event where three people turned up and only two of them managed to stay awake. It’s just a book, forgawdsake. It’s like riding a bike… you never forget how to do it. So WHY did it take multiple failed attempts and days, no, MONTHS, worth of wailing before you managed to write the damn thing?

Because you forgot how hard it was.

What, with all those library tours and book festivals and signings for friends who think you’re THE NEXT BIG THING, you’ve existed in months of blurred, happy thoughts about writing a book and being an author and people treating you like their local celebrity.

You forgot that you have to sit down for hours on end, feeling your bum merge itself into the shape of one of your sofa cushions, while you stare at a screen with a big white rectangle on it and a little black line that just sits there, flashing, taunting you, saying GO ON, SPOIL THE PAGE, WRITE SOME OF YOUR CRAPPY WORDS ON HERE.

Because you remembered that all the ideas are so much better when they’re still in your head.

So many ideas. ALL THE TIME. It’s like a tap that you can’t switch off. It keeps you awake all night, drip, drip, dripping until you’re wide awake and full of all the words, and you scribble them down (or type them into your phone)… and then the next day, you read them back and they’re crap. Why can’t you just download the stuff from inside your head onto the page? Why do you have to think about it all so much. JUST WRITE IT, JUST WRITE IT.

Because you remember how it felt the first time.

You were delighted, that day you signed your publishing deal. But then all the hard stuff started. Edits and marketing and that damn library (one of those three punters was probably DEAD you know – did you even check?) The reviews… oh the reviews – getting a good one is like winning the lottery, getting a bad one is like being slapped in the face with a slipper.

But then one day, you wake up early – the sun is shining through the blinds – your husband brings you a cup of tea in bed… and that’s when it comes. THE BIG THING – the prologue – that scene where… OH MY GOD. And the next thing you know, the story is tumbling out… and the excitement is back… and you just CAN’T. STOP. WRITING.

Because when you’re a writer, you can never stop.


When the past catches up, do you run and hide or stand and fight?

When a woman is brutally attacked on a lonely country road by an escaped inmate from a nearby psychiatric hospital, Sergeant Davie Gray must track him down before he strikes again. But Gray is already facing a series of deaths connected to legal highs and a local fairground, as well as dealing with his girlfriend Marie's bizarre behaviour. As Gray investigates the crimes, he suspects a horrifying link between Marie and the man on the run - but how can he confront her when she's pushing him away? As a terrified Marie is pulled back into a violent past she thought she'd escaped, she makes an irrevocable decision. And when events come to a head at a house party on Willow Walk, can Gray piece together the puzzle in time to stop the sleepy town of Banktoun being rocked by tragedy once more. 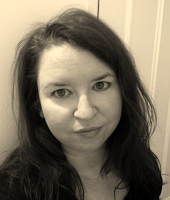 S.J.I. Holliday grew up in Haddington, East Lothian - a small town near Edinburgh, Scotland. She spent many years working in her family’s newsagent and pub before going off to study microbiology and statistics at university. She has worked as a statistician in the pharmaceutical industry for over sixteen years, but it was on a six-month round-the-world-trip that she took with her husband ten years ago that she rediscovered her passion for writing. Her first novel, BLACK WOOD was published in 2015. Her second novel WILLOW WALK was published in June 2016.

Huge thanks to Susi for sharing this fascinating guest post all about breaking book two and let's hope that she never stops writing..roll on book 3 !!

Thanks also to Laura at Black&White Publishing for the invitation to be part of this exciting tour.

Blog Tour runs 6-17 June - do visit the other stops for more exciting content.