Blog Tour ~ The Traitor of Treasure Island by John Drake

Buried for over 300 years and now brought triumphantly to light by Dr Livesey, this is, at last, the true story of what happened on the fateful Treasure Island…

The truth about Captain Flint and his fabled death.

The truth about Long John Silver and his coveted wife.

And the truth about Jim Hawkins, that double-dealing turncoat of the first order: The traitor of Treasure Island. 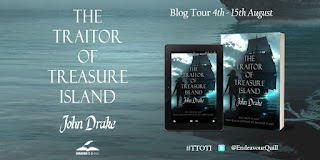 It is of consequence to note that a classic story such as Treasure Island will invariably create such obvious interest that writers are tempted to write their own version of the story, offering enticing morsels of what could have happened on that fateful voyage that we know so well from Robert Louis Stevenson's classic tale of intrigue and adventure.

In The Traitor of Treasure Island we are privy to the recently discovered papers of Doctor David Livesey, who, we recall, is the ship’s doctor, and we are given an intimate account of the events which caused him, along with others to board the Hispaniola, along with Captain Smollett and his nefarious crew, all of them in search for treasure. A dark and dangerous story emerges which is filled with the memories of pirates and buccaneers, of ill-fated treasure and the threat of long smouldering hostilities.

The author brings to life, with vibrant curiosity, the creeping menace and the inherent violence and delivers everything with such a chilling sense of danger that even those who have knowledge of the original will find so much more to enjoy in this clever re-imagining. It’s also really exciting to have the old crew together and I have to say, that the characters leap fully formed from the page and there is such a glorious sensation that we meeting up again with old adversaries. The authentic sense of history captures the imagination from the beginning so that the over-riding mystery at the heart of the novel starts to come alive in the imagination.

I think that the author has done a really good job of bringing everything together in this swashbuckling adventure. I have enjoyed spending time with the crew of the Hispaniola and learning the truth about what happened on Treasure Island. 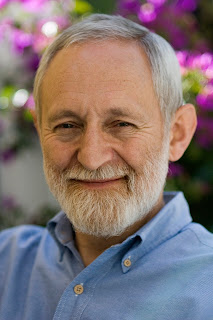 John Drake trained as a biochemist to post-doctorate research level before realizing he was no good at science. His working career was in the television department of ICI until 1999 when he became a full-time writer. John's hobby is muzzle-loading shooting, and his interests are British history and British politics (as a spectator), plus newspapers, TV news, and current affairs. He is married with a son and two grandchildren.

The Traitor of Treasure Island is currently available to pre-order at the reduced price of £1:99 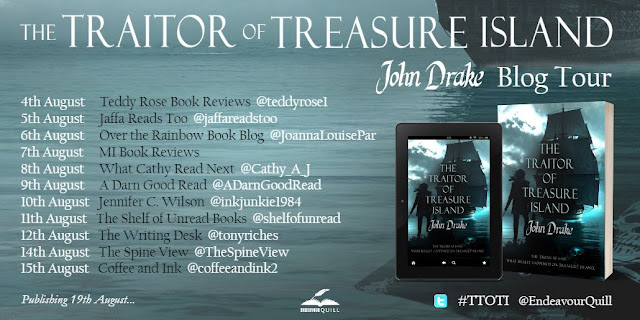