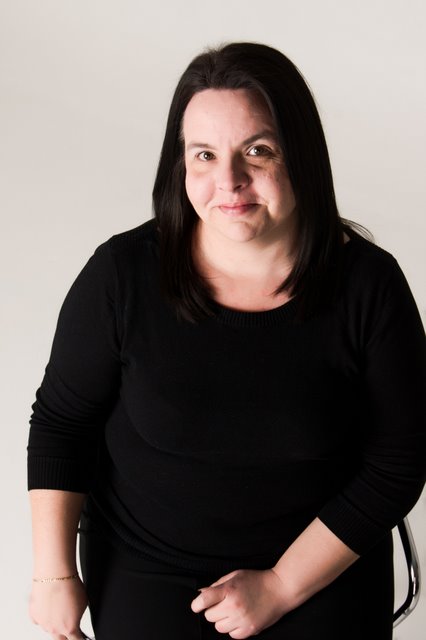 Write the book you want to read …

… has always been my motto. So, why, with the release of my next novel, CRIMSON SHORE, have I taken a step away from my love of pushing boundaries and writing cross-genre novels – and settled into mainstream crime fiction?
With my first three indie-published novels (The Charter, Closure & Complicit) I had taken my love for crime fiction, archaeology and history, plus a bit of paranormal, and mixed them altogether to result in a series of thrillers each with an otherworldly edge. And I was delighted with the results and so it seemed were the public at large.
Traditional publishing markets were, alas, not ready to welcome my recipe for cross-genre. At the time I still had a literary agent, who had made it clear from very early on in our representation back in 2010 that mixed-genre would not sell. ‘Crime readers read crime,’ she said. ‘Ghost stories are read my lovers of paranormal. A crime reader doesn’t want to read about ghosts. If publishers can’t see a market, they won’t buy the books. It’s all about sales for them.’
I didn’t agree but felt in no position to argue. With that ringing in my ears, I adapted one of my books into a straight crime detective series. For my own tastes, I still added a bit of a spooky element with the death of a psychic who foresaw murders. ‘Nope,’ came back the reply, ‘it’s still too paranormal, cut the psychic. How about a teacher?’
Through gritted teeth I rewrote the book. And rewrote the book. And then, just for fun, rewrote it again. I wrote the second in the proposed series whilst I was waiting for the first one to be agreed. I knew my writing was getting stronger, and finally it was deemed ready to pitch to publishers. And so began another waiting game.  I filled my time and continued with my cross-genre writing on the side, and by the time Triskele Books came into being in late 2011, I had two completed manuscripts.
Six months later, I was called down to London to meet an editor from a leading large publishing house. She loved my writing, she loved the characters, adored the location – but she thought the second novel had a stronger storyline. Could I make book two into book one of the series? I flinched at the amount of work, re-introducing characters and rebuilding relationships. But I smiled and nodded. And could I change some of the characters and take away some layers, add a stronger central core? Er. Yes, I thought, I suppose I can. You’re the experts, what have I to lose?
In the same twelve month period as I published both The Charter and Closure, I rewrote book two into book one and waited almost eight months to get a reply. The reply when it came was devastating. ‘I have other authors now, my books are full for this year, plus for personal reasons I cannot take on new authors.’
To say I felt let down is probably an understatement. I parted company with my agent, amicably, and decided that was the last time I would waste two years of my life. I’m not saying people in the industry aren’t experts and that up-and-coming writers should not listen to advice – of course they are and of course you should – but I just felt I’d been asked to jump through one hoop too many.
The positives? I’m back in control and with the increased success of indie-publishing, Triskele Books are carving a real reputation for their quality books and strong time and place brand. I now have two and half books written of a detective series I am really excited about, with characters I almost know as well as my real-life family and friends, and huge scope for developing storylines into the future.
Plus, I have three spooky novels under my belt that I am proud of and which have built me a great audience of readers.

So, now the proof is in the pudding, as the first book in The Gold Detective series, titled CRIMSON SHORE, will be released 1st June 2014. And I can’t wait to see what readers think of my move into straight crime fiction.

Does that mean the end to the ghosts and historical crime novels? Of course it doesn’t! Remember, always stick with your instincts and set out to write the book that you would most like to read.

Gillian ~ Thank you so much for being our guest today.
Jaffa and I wish you much success with Crimson Shore.


My review of Crimson Shore can be found here