1922. When the Turkish Army occupies Smyrna, Zoë Haggitiris escapes with her family, only to lose everything. Alone in a sea of desperate strangers, her life is touched, for a moment, by a young English boy, Tom Collyer, also lost, before the compassion of a stranger leads her into a new life. Years later when war breaks out, Tom finds himself in Greece and in the chaos of the British retreat, fate will lead him back to Zoë. But he will discover that the war will not end so easily for either of them.

This atmospheric and evocative novel takes us back to the dark days of the Greek occupation during WW2. We follow the fortunes of Greek singer, Zoe Valavani and British Officer, Lieutenant Tom Collyer, two very different characters, whose shared wartime experiences become an absolutely integral part of the story.

That Zoe has had a difficult start to life is beautifully observed, but it is her absolute tenacity to survive which will see her through the worst of what life has to offer. Tom is on active duty in Greece when he rescues Zoe from a road side tragedy, and even though their lives are so very different, fate links them in ways that they could never have imagined.

The Black Earth is on all levels an emotional story. Beautifully written by an a writer who really knows how to get right into the heart and soul of a story, the narrative is really well controlled, so that it never becomes overly graphic or overly sentimental, but with eloquent precision it certainly gets its message across.

From the very start of the novel, Zoe is a worthy protagonist, feisty, determined and so beautifully depicted that her character literary leaps off the page, and even as a child facing the most devastating loss imaginable, her strength of character and formidable spirit will see her fight to survive in a world that seems to have gone mad. Tom is very much a product of his British upbringing, his loyalty and bravery knows no bounds and throughout the story, he will need every ounce of his  British stoicism and military training to survive.

Zoe’s eventful life in Greece, her relationship with her brother, Pavlo and her connection to Tom, form an emotional backdrop to a story which is both heart breaking and dramatic in equal measure. There is an absorbing intensity to the novel which I found compelling and the detailed and emotional description of living life in a war zone comes across so vividly that I could picture everything so very clearly; it was as if the place and the characters came alive in my imagination.

Caught within the boundaries of an occupied war zone, there is much to consider in The Black Earth, not just about the effects of war on a country and its people, but also about the loss of connection and identity and of the constant struggle for survival. 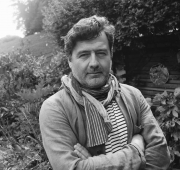 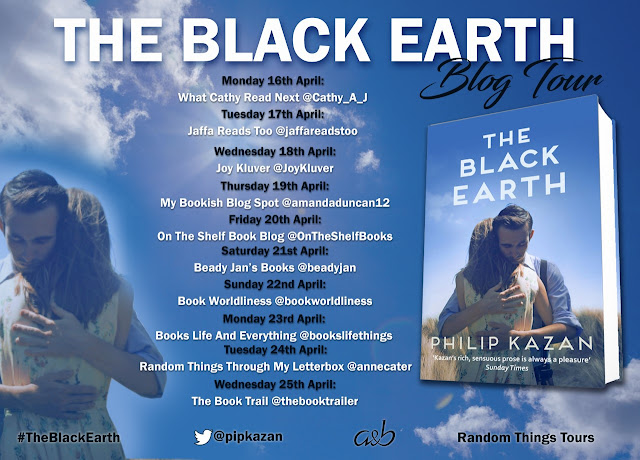