Ceylon, 1935. Louisa Reeve, the daughter of a successful British gem trader, and her husband Elliot, a charming, thrill-seeking businessman, seem like the couple who have it all. Except what they long for more than anything: a child.

While Louisa struggles with miscarriages, Elliot is increasingly absent, spending much of his time at a nearby cinnamon plantation, overlooking the Indian ocean. After his sudden death, Louisa is left alone to solve the mystery he left behind. Revisiting the plantation at Cinnamon Hills, she finds herself unexpectedly drawn towards the owner Leo, a rugged outdoors man with a chequered past. The plantation casts a spell, but all is not as it seems. And when Elliot's shocking betrayal is revealed, Louisa has only Leo to turn to...

Louisa Reeve is the daughter of a wealthy gem trader in 1930s Ceylon and her marriage to the charismatic, Elliot should have ensured that her charmed life continued, but there are dark secrets within the marriage which seek threaten everything that’s precious in Louisa’s world.

From the very start of the novel I was absorbed in the story. I loved reading of Louisa and Elliot’s life in the beautiful walled town of Galle and of their life amidst the great and the good of this close community. That they have social standing within this community is evident in the way Louisa comfortably goes about her life, and her relationship with Elliot is both tender and loving. When tragedy strikes, heartache seems set to follow Louisa, and she needs every ounce of her strength to get through the chaos left in its wake.

There is no doubt that the author has a wonderful eye for detail and the glorious setting of Ceylon truly comes alive in the imagination. From the pungent scent of cinnamon and citronella, through to the salty tang of the Indian Ocean, I felt as if I had travelled every word of the story with Louisa, who was by far my favourite character, although the ruggedly handsome Leo is definitely in close second place.

There are some sensitive issues explored within the novel, infertility, infidelity, betrayal, bereavement and grief and the author has developed these painful themes with a delicate understanding so that the writing never becomes mawkishly sentimental, but which, as the story develops, goes on to show the strength and resilience of the human spirit.

At its heart The Sapphire Widow is a wonderful story of love and devastating betrayal which sweeps the reader away from the mundane and into a faraway world of scent and spices. 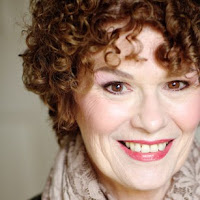 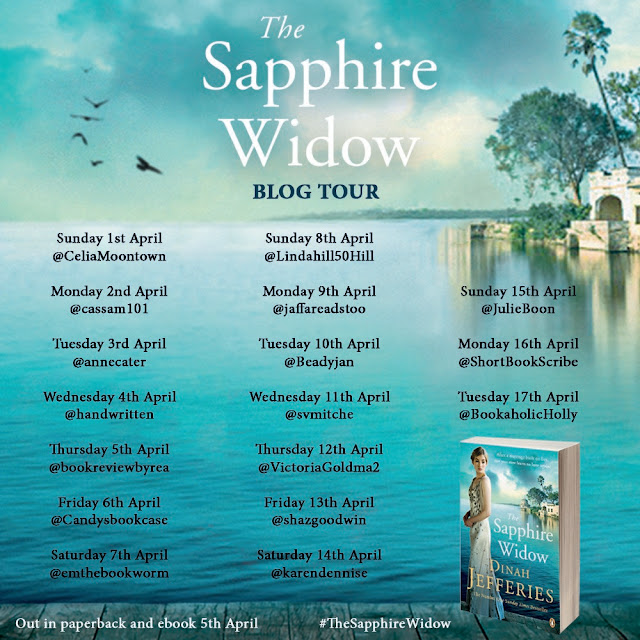