Three sisters.
Three secrets.
Three ways to fall . . .
England, 1628.
Forcibly seduced by the powerful George Villiers, doctor's daughter Hester is cast aside to raise her son alone and in secret. She hopes never to see Villiers again.
Melis's visions cause disquiet and talk. She sees what other's can't - and what has yet to be. She'd be denounced as a witch if Hester wasn't so carefully protective.
Young Hope's beauty marks her out, drawing unwelcome attention to the family. Yet she cannot always resist others' advances. And her sisters cannot always be on their guard.
When Villiers decides to claim his son against Hester's wishes, the sisters find themselves almost friendless and at his mercy. But the women hold a grave secret. The question is, will what they know be their undoing or their salvation?
What did I think about it..
The Honey and the Sting takes us back to a time when to be an independent woman was treated with suspicion and to have three single women living together without the protection of a man was nothing short of scandalous. For sisters, Hester, Melis and Hope, surviving against the odds is what keeps them going, that and protecting Hester's illegitimate son, Rafe, from the clutches of his scheming father. Forced to flee their family home, and the small circle of  friends who support them, the sisters have no choice but to take Rafe far way from his father. A father who is powerful and who has  both the guile and the means to track the family down. What then follows is a fascinating historical drama which has danger, intrigue and the shadowy darkness which comes from living a life in fear of being discovered. When Rafe's father sends a formidable adversary to find the women the story takes on an altogether more sinister atmosphere.
I've really enjoyed spending time with the sisters, they're an interesting bunch to be sure. Hester is the family matriarch who wants to keep them all safe, Melis is the ethereal one, given over to visions of the future and, if this was discovered, she would be denounced as witch. The youngest of the three is Hope,  the beautiful one with an allure which attracts her to the wrong type of men.
The Honey and the Sting is an interesting historical mystery and I have enjoyed placing myself in the early part of the seventeenth century. I liked being back in the time of James I, and more particularly discovering more about George Villiers, Duke of Buckingham, who I always had in mind as the quintessential villain. I wasn't disappointed in the way he is portrayed in this story.
The Honey and the Sting is a well written historical adventure. The author captures the mood of the time very well and intertwining this drama with what is known about Villiers gives the story a dangerous edginess. I've now read several of this talented author's historical novels and I am always impressed by the way she brings history alive in the imagination.
The Honey and the Sting will be published on the 6th August by Michael Joseph.
About the Author
Elizabeth Fremantle is the critically acclaimed author of Tudor and Elizabethan set novels: Queen's Gambit, Sisters of Treason, Watch the Lady and Times Books of the Year: The Girl in the Glass Tower and The Poison Bed, a historical thriller written under the name EC Fremantle described as 'a Jacobean Gone Girl.' Her latest novel is The Honey and the Sting, published August 6th 2020 as EC Fremantle
Twitter @LizFremantle #TheHoneyAndTheSting
@MichaelJBooks
Website 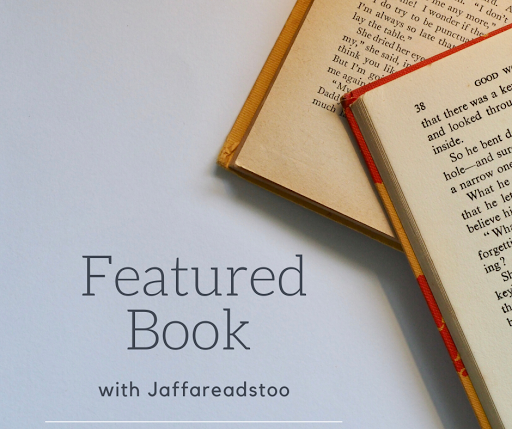