A boy’s body is found in bogland: a case as cold as the earth that has hidden it for so long and an echo of Northern Ireland’s darkest hours. DI Owen Sheen has sworn to get justice for the unnamed boy and digs up links to a covert British Army unit that was operating in the 1970s. But as fresh bodies start to litter the streets of Belfast, Sheen and DC Aoife McCusker, who is fighting to restore her professional reputation, must make the connection and stop a killer hellbent on revenge.
Hi Gary, welcome to Jaffareadstoo, thank you for inviting us to your blog tour and
for joining us today on Publication Day! 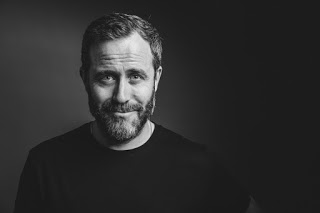 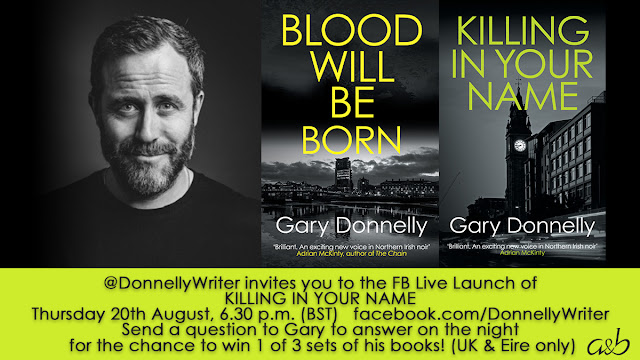