True Love Never Dies. The young and handsome Julian lives a charmed life in Los Angeles. That is, until his world is turned upside down by a love affair with Josephine, a mysterious young woman who takes him by storm. But she is not what she seems, carrying secrets that tear them apart—perhaps even forever.

And so begins Julian and Josephine’s extraordinary adventure of love, loss, and the mystical forces that bind people together across time and space. A journey that will propel Julian toward either love fulfilled…or oblivion.

Julien lives a really lovely life in Los Angeles, he runs a successful blog, has good friends and enjoys the lifestyle of a young man about town, however, a chance encounter brings him into contact with the beautiful, Josephine Collins, a young woman who, it must be said, has many secrets. However,  Julien is, very quickly, attracted to both her beauty and her enigmatic personality, and that's when the story takes a very different sort of turn.

To be honest it took me a little while to become accustomed to the story, in some ways, it wasn't what I expected, and whilst I wanted to like the characters, particularly Julien and Josephine, I didn't always feel comfortable with them, and because of that it took me a little while before I invested in them emotionally. However, the quality of the writing, and the unique way that the story eventually develops, quite won me over in the end. Playing around with time in a novel is quite a difficult thing to achieve successfully but the author cleverly manipulates the story so that the time slip element adds an a different dimension to, what is,  after all, quite a unique love story.

The Tiger Catcher is an interesting story about love and grief. It's about what happens when something so dreadful happens that the brain looks for a myriad of reasons in order to rationalise a loss so great it plays around with the emotions.

The Tiger Catcher is book one of a proposed trilogy so with the expected publication of A Beggar's Kingdom planned for December 2019, there is still a way to go before the ultimate conclusion. 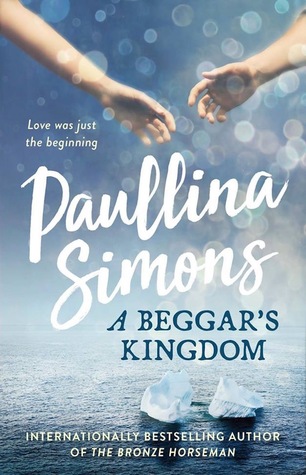 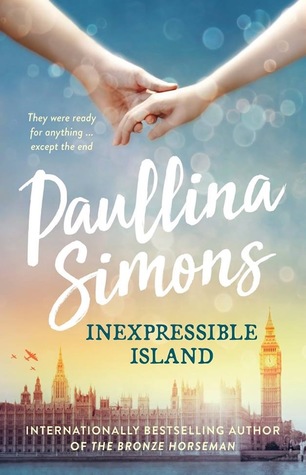 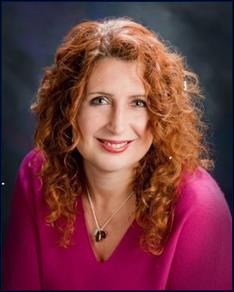 Paullina Simons is the author of thirteen novels, a memoir, a cookbook, and two children’s books. Born and raised in the Soviet Union, she immigrated to the United States in the mid-seventies. She graduated from the University of Kansas and wrote her first novel, Tully, at twenty-nine. She has lived in Rome, London, and Dallas, and now lives in New York with her husband and half of her children. 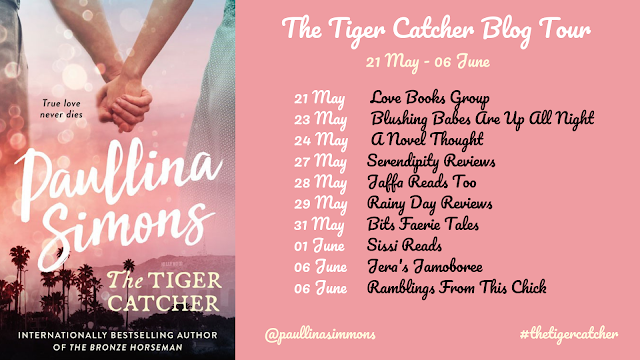