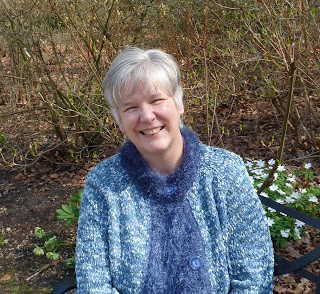 I’ve lived in the North West all my life. In fact I can trace the direct line of my father’s ancestry back to the beginning of the parish registers in the village of Whalley in Lancashire. So it isn’t surprising that I feel a deep affinity with the place and its history.

I’ve always been a writer. I had my first ‘article’ published in Diana magazine at eleven years old and was paid a pound. My first short story was for Pony magazine just a few years later. But it was when Countryside Books asked me to write a Tales of Old Lancashire for their series that I really began to write about the histories and legends of the places I know so well. 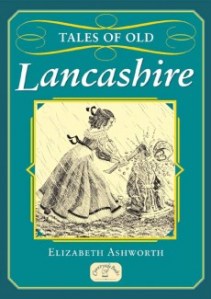 This part of Lancashire is steeped in folklore and I loved researching those old stories, but there was one in particular that fascinated me. It was the story of a hermit who had lived in a cave under Clitheroe Castle. The legend told that he suffered from leprosy, but was cured by drinking from the wellspring. It also said that he would have inherited all the de Lacy lands in Blackburnshire and Yorkshire if he had not contracted the illness, because back then lepers were treated as being dead and not allowed to inherit, so everything went to his brother instead. Intrigued by this legend I began to do some research to see if there was any truth in it and discovered that a brother of Roger de Lacy was indeed a leper. Whether he ever lived in a cave at Clitheroe I don’t know, but I wanted to tell his story in more detail and that’s how I came to write my first novel The de Lacy Inheritance, which was published in 2012 by Myrmidon Books. 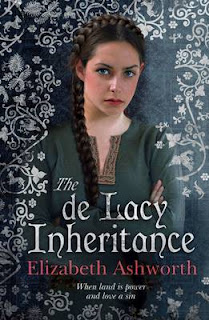 The following novel, An Honourable Estate, was also inspired by local legend. This time it was the story of Mab’s Cross at Wigan. Poor Lady Mabel thought her beloved husband William had died and she married another man. When William came back she walked barefoot to the Cross as a penance for her adultery. There are several versions of what happened to Lady Mabel and William Bradshaigh and after much research, I settled on a story that I hope is both credible and enjoyable. 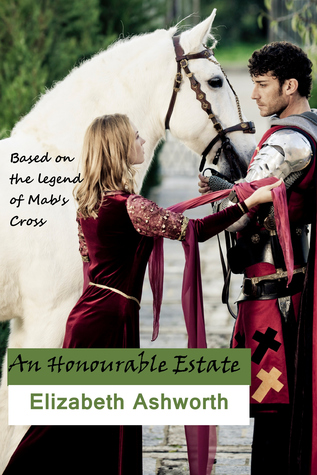 Since then I’ve written two more books that feature the de Lacys: Favoured Beyond Fortune and The Circle of Fortune. The settings for these move away from the local area because of the history, but as the family is so linked to the local area they are still inspired by Lancashire.

I’ve also written By Loyalty Bound, which features Richard III and his unnamed mistress who bore him two children. This one has a local link too because I believe the mother of his children was a Lancashire born girl, Anne Harrington, from Hornby Castle, just beyond Lancaster. 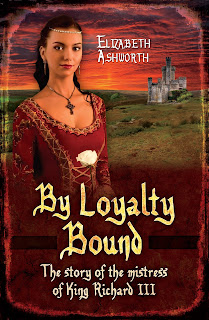 Another story, The Merlin’s Wife, is about the astrologer John Dee and his wife Jane. It isn’t set in the north but John Dee was the Warden of the Collegiate Church in Manchester in his later life, and his wife Jane is buried there. The other connection is the legend that John Dee’s associate, Edward Kelley, supposedly raised the dead in the churchyard at Walton-le-Dale. That was after he’d had his ears cropped at Lancaster for some double dealing he’d been up to. Most of John Dee’s troubles seem to have arisen from his friendship with Kelley and it’s a bit of a sad story in some ways, but one that I wanted to tell from the point of view of his long-suffering Jane Dee who stood by her husband in all his troubles. 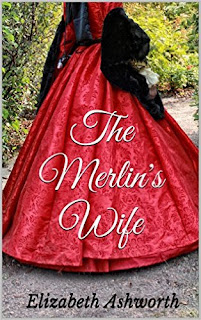 I’ve also written about William Shakespeare and his supposed connections with Lancashire. Many Kinds of Silence explores the legend that he spent his ‘lost years’ at Hoghton Tower, near Preston. It’s credible, I think, but the lack of any firm evidence makes it something that is rarely taken seriously. That, of course, opens up the possibility for a novelist to create their own version of events! 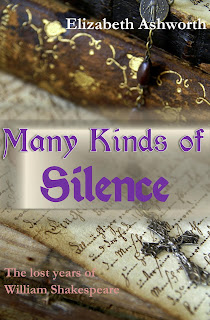 My latest novel, which I’ve just finished writing, is the story of Isolde de Heton, who was an anchoress, a recluse, in the churchyard at Whalley. It’s yet another example of me trying to sift the facts from the various legends and come up with a viable story that doesn’t discredit the main character. I blame Harrison Ainsworth and his Lancashire Witches book for Isolde’s bad reputation. He portrayed her as a bit of a wicked woman, but when you look at the history she did what she did for a good reason. I won’t say any more! Look out for The King’s Appointed, which I hope will be available before too long.

I’m currently deciding what to write next. I’m thinking of drawing on the family research I mentioned at the beginning and writing about the challenges faced by a family who were forced to move away from hand loom weaving in their home to work in one of the new cotton mills in Blackburn. But, whatever I decide to write, you can be sure that it will be inspired by the local places I know and love.

Find out more about Elizabeth and her writing:

Warmest thanks to Elizabeth for being our very welcome guest today and for talking about her writing and for sharing her love of the North West with us.