In July I will share my favourites, some non fiction and some fiction

The Regeneration trilogy is the series of powerful novels written in the 1990s by Pat Barker.

1917, Scotland. At Craiglockhart War Hospital in Scotland, army psychiatrist William Rivers treats shell-shocked soldiers before sending them back to the front. In his care are poets Siegfried Sassoon and Wilfred Owen, and Billy Prior, who is only able to communicate by means of pencil and paper. . .

Regeneration, The Eye in the Door and The Ghost Road follow these characters until the last few months of the war. 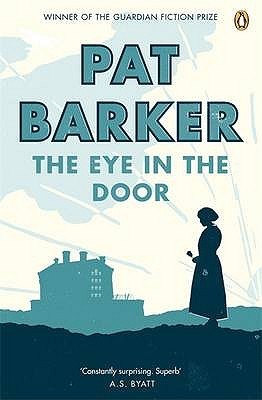 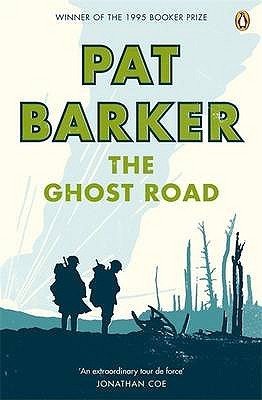 It's impossible to single out which of the trilogy impressed me the most. Each offers something different but when put together collectively they form a powerful and poignant account of the effects and futility of war.

This series, which forms part of my arsenal of books about WW1, is looking a bit bruised and battered, so I have chosen to feature the covers which are more recently associated with the trilogy.

My 1991 edition of Regeneration has this striking red cover

The cover image is based on this black and white photograph of Delville Wood, 1916

The Ghost Road was the winner of the 1995 Booker Prize.