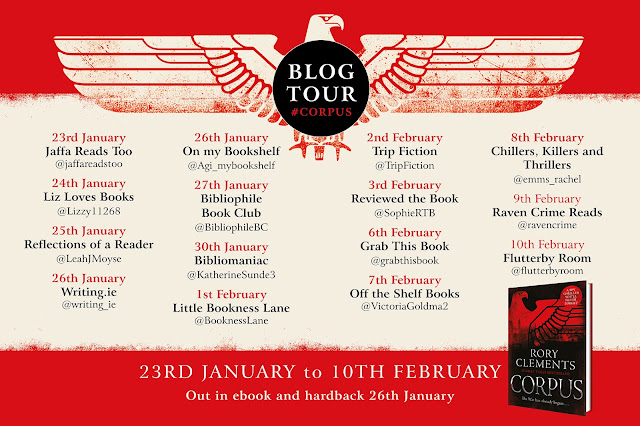 Europe is on the brink of a cataclysm.

The Nazis have marched into the Rhineland.

In Russia, Stalin has unleashed his Great Terror.

Spain has erupted in civil war.

In Berlin, a young Englishwoman evades the Gestapo to deliver vital papers to a Jewish scientist. Within weeks, she is found dead in her Cambridge bedroom, a silver syringe at her side.

In a London club, three senior members of the British establishment light the touch paper on a conspiracy that will threaten the very heart of government.

In a country house near Cambridge, an elderly couple are discovered brutally murdered.

But what has this to do with the looming abdication of Edward VIII and the unstoppable march of fascism?

Set against the drumbeat of war and moving from Berlin to Cambridge, from Whitehall to the Kent countryside, and from the Fens to the Aragon Front in Spain, this superbly atmospheric, accomplished and original novel marks the beginning of a major new series from bestselling author Rory Clements.

My thoughts about the book...


1936 was a momentous year, as not only were political storm clouds starting to rumble across Europe with the rise of Adolf Hitler, but also in London, the prime minister, Stanley Baldwin, was facing a national crisis as Edward VIII continued his self-destruct trajectory in his determination to marry Wallis Simpson. These events should have little or no bearing on the quiet life of a Cambridge history professor but when Thomas Wilde is inadvertently drawn into a mystery surrounding a particularly violent double murder, and the seemingly unrelated death of a young woman, an almost palpable sense of gloom starts to pervade.

What then follows is a tense and atmospheric novel which sees, Tom Wilde and his friend, Lydia Morris become more and more embroiled in events which inevitably start to spiral out of control. Using his considerable academic familiarity with how the Elizabethan spymaster, Thomas Walsingham operated his legions of spies, Wilde can't help but use this knowledge in order be one step ahead of the local constabulary, almost to the point of doing their work for them, which inadvertently leads him and Lydia into all sorts of very dangerous situations.

The history of the time is well explained, particularly the rise of the Nazi party, the unease surrounding the Spanish civil war and the divisions between the Bolsheviks all, of whom, seem to find their way into the pages of this fascinating historical conspiracy. However, it is in the minutiae of old fashioned sleuthing where the story starts to truly come alive. The mystery at the heart of the novel is intelligently written with this author's fine eye for historical detail and even though the overall pace of the novel is never fast and furious, there are certainly more than enough twists and turns in the plot to keep the reader guessing until the end.

Corpus starts the beginning of a new spy thriller series, and I am sure that by the end of this tense thriller there will be readers who, like me, will be eager to make the acquaintance of Professor Wilde in future novels.

Best Read With... ...Dover sole and a well chilled bottle of Pouilly-Fuissé ... 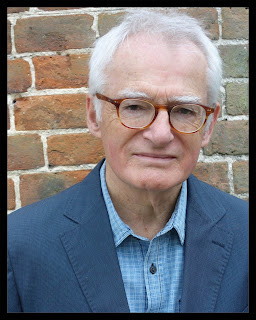 RORY CLEMENTS won the CWA Ellis Peters Historical Award in 2010 for his second novel, Revenger. He is the author of the John Shakespeare series of novels which are currently in development for TV by the team behind Poldark and Endeavour. Since 2007, Rory has been writing full-time in a quiet corner of Norfolk, England, where he lives with his family.

My thanks to Emily at Zaffre for her invitation to be part of this tour. Tour runs until the 10th February, so do catch up with the rest of the tour stops. Follow the tour on Twitter #Corpus