It is said that something magical happens during the festival season in Coraloo, something unexplainable. People tend to be a little crazier, reckless. Maybe it's because it coincides the full moon, but Coraloo's constable, Roy Blackwell, is beginning to think it's something else. That said, Roy has other things on his mind, like marrying Margarette Toft. A controversial decision as the Toft and the Blackwell families have a hatred for one another that is older than the town itself. Tradition collides with superstition as the feuding families compete to organize the events surrounding the most talked about wedding in the history of Coraloo. Despite the array of minor catastrophes that ensue, and the timings clashing with a four-week long festival celebrating a legendary beaver, Roy and Margarette hold fast and declare they will do whatever it takes to wed. That is until Roy unearths a town secret - a murder involving a pair of scissors, an actor with a severe case of kleptomania, and the mysterious marriage of Innis Wilkinson. Can good come out of unearthing the past - or will only heartbreak follow?
**I'm delighted that Lauren has  joined us today on her blog tour** 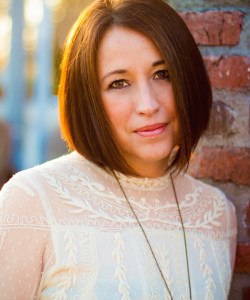 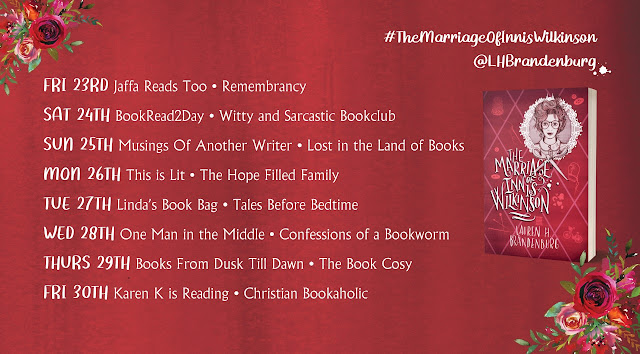