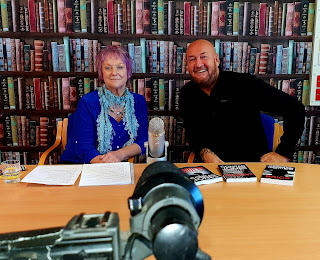 A very warm welcome to Jaffareadstoo, Conrad. Tell us a little about yourself and how you got started as an author?

Conrad Jones a 52-year-old Author, living in Holyhead, Anglesey, which I class as my home, before starting a career as a trainee manger with McDonalds Restaurants in 1989. I worked in management at McDonalds Restaurants Ltd from 1989-2002, working my way up to Business Consultant (area manager) working in the corporate and franchised departments.

In March 1993 I was managing the Restaurant in Warrington`s Bridge St when two Irish Republican Army bombs exploded directly outside the store, resulting in the death of two young boys and many casualties. Along with hundreds of other people there that day I was deeply affected by the attack, which led to a long-term interest in the motivation and mind set of criminal gangs. I began to read anything crime related that I could get my hands on.

I link this experience with the desire to write books on the subject, which came much later due to an unusual set of circumstances. Because of that experience my early novels follow the adventures of an elite counter terrorist unit, The Terrorist Task Force, and their leader, John Tankersley, or `Tank`and they are the Soft Target Series, which have been described by a reviewer as ‘Reacher on steroids’.

I had no intentions of writing until 2007, when I set off on an 11-week tour of the USA. The Day before I boarded the plane, Madeleine Mcann disappeared and all through the holiday I followed the American news reports which had little or no information about her. I didn't realise it at the time, but the terrible kidnap would inspire my book, The Child Taker years later. During that trip, I received news that my house had been burgled and my work van and equipment were stolen. That summer was the year when York and Tewksbury were flooded by a deluge and insurance companies were swamped with claims. They informed me that they couldn't do anything for weeks and that returning home would be a wasted journey. Rendered unemployed on a beach in Clearwater, Florida, I decided to begin my first book, Soft Target. I have never stopped writing since. I have recently completed my 20th novel, The Journey, something that never would have happened but for that burglary and my experiences in Warrington.

As far as my favourite series ever, it has to be James Herbert’s, The Rats trilogy. The first book did for me what school books couldn’t. It fascinated me, triggered my imagination and gave me the hunger to want to read more. I waited years for the second book, The Lair, and Domain, the third book to come out and they were amazing. Domain is one of the best books I have ever read. In later years, Lee Child, especially the early books, has kept me hypnotised on my sunbed on holiday as has Michael Connelley and his Harry Bosch Series.

Would you say that your novels are influenced by your northern background and how have the people and its landscape shaped your stories?

I like to write about places that I know well, hence I use Liverpool and North Wales.

In your research for your novels, do you visit any of the places you write about and which have made a lasting impression?

Yes. I travel to the cities and towns to see how they have changed. It’s important to keep in touch with what is going on. It adds to the realism of the novel.

The diversity of the cities, history, mingled with modernism. Each northern city is different to the next yet the people are passionately similar. The diversity of the population adds to the rich mixture of cultures. Then we have the jaw-dropping beauty of Snowdonia, Anglesey and the Lake District.

I think marketing and promotion are mostly internet based now.

I am a member of several online author groups and I try to attend as many festivals as possible.

The support locally is mixed in my area. The nearest book shop is 80 miles away. My local libraries are very supportive and stock my novels.

Links to my series: 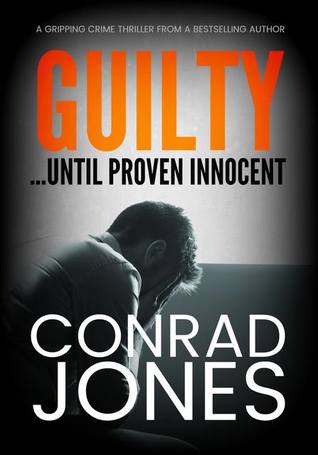 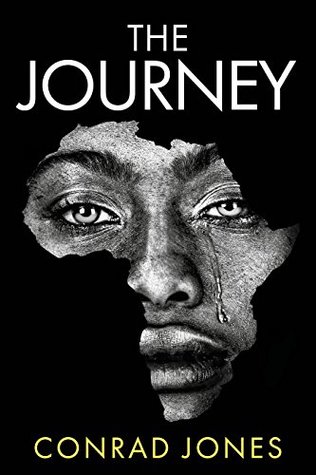