It's always a real treat when one of these sumptuously produced books arrives for me to read and review and to have a glimpse into the life of Guiseppe Verdi, one of the greatest operatic composers , written by one of my favourite Classic FM presenters is, for me, something to really get excited about.

With wonderful glossy pages, this meticulously researched biography is easy to read and wonderfully informative, and  if, like me, you have little knowledge of the life of these great composers...well, to have everything you need to know in one lovely, glossy volume is a wonderful idea. I really enjoyed flipping through the book and reading chapters at whim, always finding something interesting and fascinating to learn about this most complex of individuals.

The author writes with real authority and includes, in this biography, all those snippets of information about Verdi's greatest works which are so important. From Rigoletto to Othello, La Traviata to Aida, all human emotion is to be found within his great catalogue of works, and the author ensures that all these are included and described in a very readable way. I particularly enjoyed reading of Verdi's early life in Italy, and the confusion surrounding his date of birth made me smile.

Beautifully illustrated, the book is a sumptuous and beautiful journey through the whole of Verdi's very eventful life which I am sure will appeal to music lovers everywhere.

Verdi: The Man Revealed would make a perfect Christmas present for any classical music lover. My copy is definitely one to keep and cherish.

If you enjoy reading about the musical greats, then perhaps consider these composer 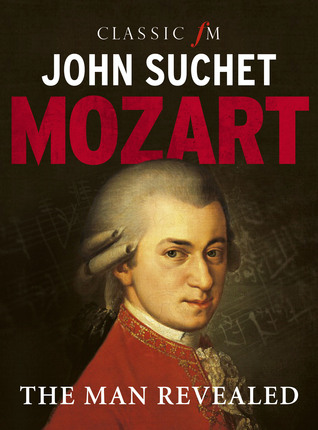 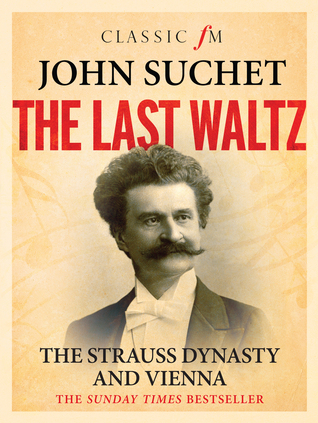 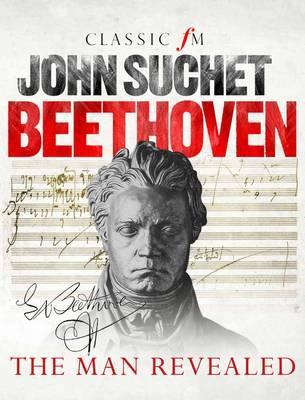 John Suchet presents Classic FM’s flagship morning programme, from 9am every weekday. His informative style of presentation, coupled with a deep knowledge of classical music, has won a wide spectrum of new listeners to the station. Before turning to classical music, John was one of the UK’s best-known television journalists. As a reporter for ITN he covered world events, including the Iran revolution, the Soviet invasion of Afghanistan and the Philippines revolution. He then became a newscaster, regularly presenting ITN’s flagship News at Ten, as well as all other bulletins, over a period of nearly twenty years.

John has been honoured for both roles. In 1986 he was voted Television Journalist of the Year, in 1996 Television Newscaster of the Year, and in 2008 the Royal Television Society awarded him its highest accolade, a Lifetime Achievement Award. John has been given an honorary degree by his old university, the University of Dundee, and in 2001 the Royal Academy of Music awarded him an Honorary Fellowship in recognition of his work on Beethoven, having written six books on the composer, including the highly acclaimed Beethoven: The Man Revealed (2012). His bestselling biography of the Strauss family, The Last Waltz: The Strauss Dynasty and Vienna, was published in 2015.