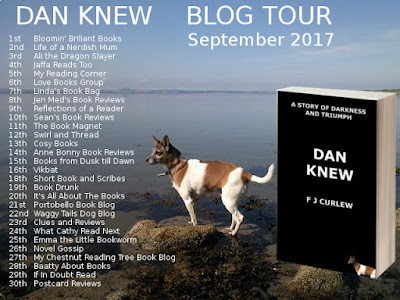 What's the story all about 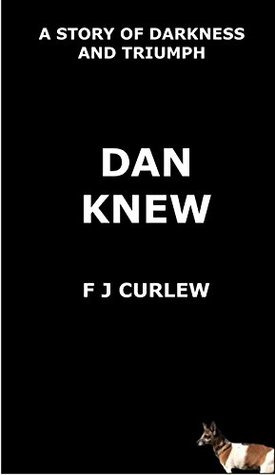 A Ukrainian street dog is rescued from certain death by an expat family. As he travels to new countries with them a darkness grows and he finds himself narrating more than just his story. More than a dog story. Ultimately it's a story of escape and survival but maybe not his.

The world through Wee Dan's eyes is told in a voice that will stay with you long after you turn that last page.

The animals in this book are all real, as are their stories. The people's names have been changed to protect their privacy. Fact or fiction? Well, dogs can't talk, can they?

This is a very poignant story about a rather special little dog called Dan who was rescued from the streets of Ukraine and taken on an unforgettable journey. Told from Dan's perspective, we get a unique insight into his thoughts and feelings, and of his awareness, and sometimes bewilderment, of what is going on in the world of his 'mum' and her family. That he is very much part of a family is obvious in the way that Dan interacts, both with the humans and other animals who form his world.

Dan Knew is a very emotional story which is told from a canine perspective in an entirely believable and very readable way. From the start we get to know the world that Dan inhabits, his frequent journeys from country to country, his wariness of machines, his distrust of vets and of his ongoing relationship with the other dogs in the family, particularly,Ceilidh.

The overwhelming love that the author has for Dan is obvious in every well written word of this lovely story, which allows Dan's unique voice to be heard and understood in  a very special way.

More about the Author can be found on her website 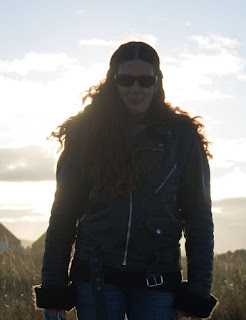 Fiona dropped out of school aged 15, because being the consummate rebel, she hated it! After becoming a single parent she decided to return to education, graduating in 1996 with an honours degree in primary education. Ah, the irony!

As soon as she graduated she packed everything she owned into her Renault 11, including her daughter, two dogs and a cat, and headed off to Estonia to become an international school teacher. After fifteen years of teaching, predominantly in Eastern Europe, she returned to the UK .

She now lives on the east coast of Scotland with two Scottish rescue dogs and a disgruntled Portuguese cat.

Fiona is the author of two books:

To Retribution – A love story/political thriller set in times of turmoil.


Dan Knew – A fictionalised account of her travels told through the eyes of Dan, her rescued Ukrainian street dog.

My thanks to the author for inviting Jaffareadstoo to be part of this blog tour and for sharing her book with me.