In August I will share more of my favourites

Set before and during the Great War, BIRDSONG captures the drama of that era on both a national and personal scale. It is the story of Stephen, a young Englishman, who arrives in Amiens in 1910. His life goes through a series of traumatic experiences, from the clandestine love affair that tears apart the family with whom he lives, to the unprecedented experience of the war itself.

Birdsong is s deeply moving and beautifully written account of Stephen Wraysford's journey from his first arrival, in 1910, to the industrial French town of Amiens, to his meeting with the beautiful wife of his host, Azaire, and to his later involvement in the conflict that would rip Europe apart. 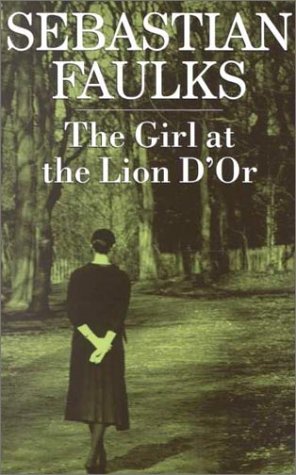 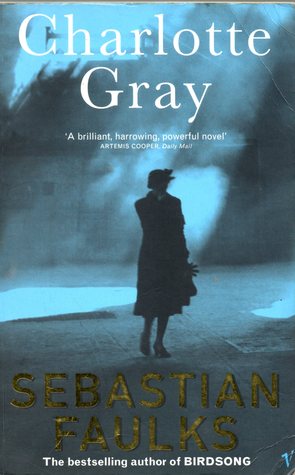