In August I will share more of my favourites 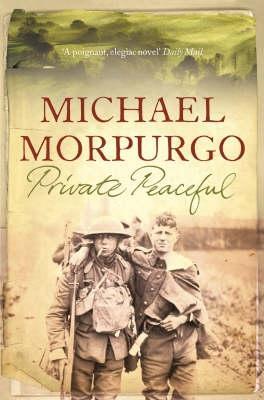 Told in the voice of a young soldier, the story follows 24 hours in his life on the frontline during World War I, and captures his memories as he looks back over his life. Full of detail and engrossing atmosphere, the book leads to a dramatic and moving conclusion.

I first read Private Peaceful in 2009 and was blown away by the effect of this story, aimed at young adults, which is powerful, thought provoking and so sad it breaks your heart into a million pieces. 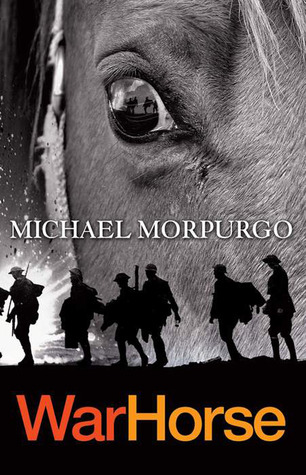 In the deadly chaos of the First World War, one horse witnesses the reality of battle from both sides of the trenches. Bombarded by artillery, with bullets knocking riders from his back, Joey tells a powerful story of the truest friendships surviving in terrible times.

During WW1 the life of an infantry horse was fraught with danger, Michael Morpurgo conveys this story in beautiful writing, which conjures the horror, depredation, and sheer waste of life in such a strong and meaningful way.

Both stories, whilst aimed at young adults, easily cross the great divide as they slip into adult reads quite seamlessly.

I highly recommend both books.