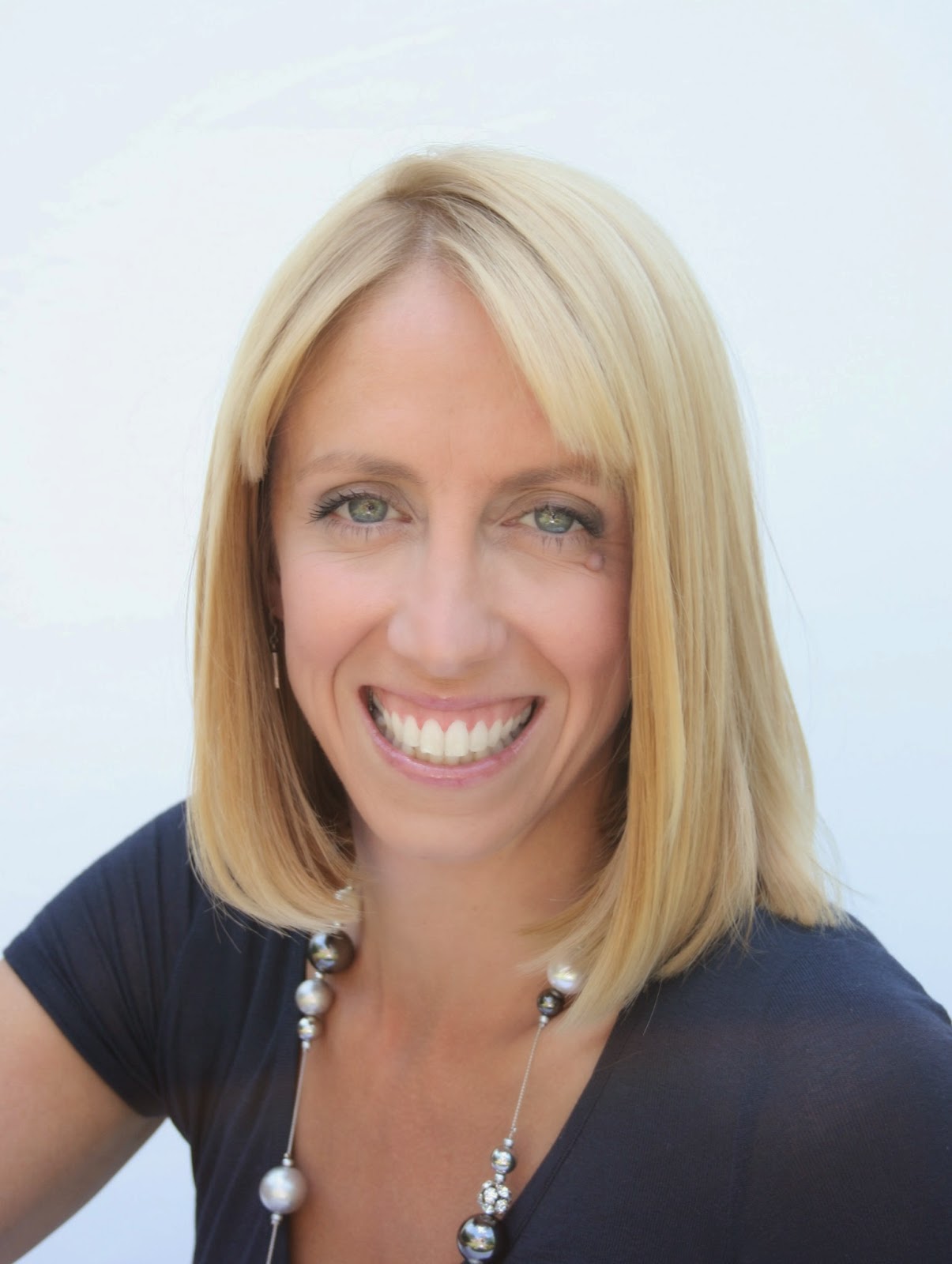 Joanna ~ A big welcome to Jaffareadstoo and thanks for taking the time to answer our questions.

I’ve been writing pretty much all my life – at least since I developed the coordination to hold a pen. I was an avid reader as a child and used to make up stories for my siblings on long car journeys to our grandparents in Scotland. By the age of 10 I was writing boarding school novels, of the Enid Blyton ilk, and I’ve never really stopped since.

I started actually having fiction published when I stopped work to have my first child thirteen years ago. I wrote short stories then as I could fit them into the minimal gaps between caring for her and I was first published by The People’s Friend and then, gradually, by all the other women’s magazines.
Once my daughter and son were safely at school and I had more time I moved on to serials but all the time I had also been writing novels. I must have completed at least ten adult books before The Chosen Queen was accepted for publication and the number of times I’ve announced my intention to ‘give up all this writing nonsense’ must be countless. It all feels worth it now though.

What can you tell us about The Chosen Queen that won’t give too much away?

Given that it’s about the wife of King Harold who infamously died with an arrow in his eye at the Battle of Hastings (or not – you’ll have to read it for my take on that), the final outcome of the novel is never really in any doubt. For readers, therefore, I’m hoping that what will keep them interested is less ‘what’s going to happen,’ than ‘how is it going to happen’.
That said, this is a novel about Edyth, whose life is barely documented at all, so hopefully there are some surprises. Her emotional motivations and struggles are also pretty much all my own interpretation and I’ve written this novel in the firm belief that what makes us human hasn’t changed much in the last 1000 years, so some of her dilemmas are hopefully relevant to everyone.
What I’ll say, therefore, is - consider what you’d feel like if you were told that the fate of your country depended on you marrying your best friend’s boyfriend…

The Queens of Conquest trilogy will focus on a Saxon, a Viking and a Norman Queen. Which, if any, of the women did you identify with and why?

I think it’s a truth that other writers will attest to that you tend to become very involved with whoever is your current heroine. At first I was very intertwined with Edyth of Mercia, but for the last six months I’ve been deep in the head of Elizaveta of Kiev, and now I am slowly climbing into that of Matilda of Flanders. I think it’s a bit like having children – I love them all equally but in different ways.
It’s probably true that Edyth is the most like me – quick to get herself into bother but not one to let things get her down. This is perhaps because I wrote her first, so it was like dropping myself back a century (and up a class or two, to boot!). I’ve loved writing Elizaveta too, though, because she is the sort of fiery, defiant person that I would secretly rather like to be and I admire her so much for that. Matilda I am yet to unveil. She has made a guest appearance in my ebook novella - coming out next Christmas - and from writing that I’m liking her already. She’s classically been stuck on the baddies’ side of the Conquest so it’s going to be fascinating exploring the story from her (and William’s) point of view.

In your research for the books did you come across anything that surprised you?

I don't think there’s been much that’s surprised me, but I do love the way that historical research can throw up connections that really get you thinking about the shape of your novel. When I first started researching Edyth, for example, I didn’t know that she’d been married to the King of Wales and, what’s more, the only man ever to have been the King of all Wales.
It was clear already that Edyth was chosen as Harold’s queen because she was sister to the Earls of the North and would bring him their desperately needed allegiance as the country faced invaders. Finding out more about her rule in Wales, however, helped me to work out how her experiences there also made her the best woman, personally, to help Harold hold England.
For me one of the thrills of writing historical fiction is taking the known facts (which are often few in this period) and imagining the personal motivations that might help to link them up. I hope that is what will make this trilogy accessible and entertaining for the modern reader.

What would you like readers to take away from your books?

I hope that my trilogy will give readers a sense of a period that is less well known than, say, the Tudors, but it’s the characters that I really hope will stick with them. My primary aim as a novelist is to tell a good story and for me that comes from creating people that readers can really get to know and to feel for.
I hope, therefore, that they will come away from my books with a sense of the three queens as individuals with stories all of their own, not just as figures woven into the fabric of history. 1066 was obviously a vital year for England and I love the tension of ‘what if’ that the events bring to the book but it’s not my aim to teach readers, just to tell a tale of three women trying to live their own lives as best they could in exciting and often difficult circumstances.

Any day, whatever else might have happened, is usually made perfect by writing a section – be it chapter, paragraph or just sentence – that I’m really pleased with. That said, my ideal day would probably start with a nice sunny walk with the dog to clear the cobwebs and think about where I’m going to take my characters, then plenty of time in my lovely office to get it all down on paper. I write freehand when I’m drafting so I usually do that curled up on the sofa by my window, ideally with plenty of coffee and more than likely a square or two of chocolate to keep up the creative energy!
At the moment my son is still at primary school so, dearly though I love him, the best gift I could have for a really great writing day would be not to have to break off to pick him up at 3.15. I’d love to find the time to go away somewhere quiet for a few days to write. If I ever manage that, I’d probably keep going til 5ish stop for an hour or two – enough time for another walk, maybe a bath and something to eat - and then write again in the evening, perhaps with a small glass of wine at my side this time.

Do you reward yourself when you finished writing your book?

It’s quite hard to say exactly when a book is ‘finished’ – is it the end of the first draft, submission to the publisher, the final edit, or when it comes out on the shelves? They’re all milestones and yes, I do try to mark them in some way – usually with a bottle of bubbly!

Writing is a tough, lonely, frustrating, infuriating, depressing business a lot of the time and I do think it’s really important to recognise when you’ve achieved something. In a conventional office job there are often opportunities for recognition and a sense of achievement and we writers owe to ourselves to foster that sort of positive spirit whenever we can.

My review of The Chosen Queen featured on Anne Cater's excellent blog,
Random Things Through My Letterbox, in March 2015.

You can find it here

Huge thanks to Joanna for being  a lovely guest on the blog today
and to Katie James at Macmillan for her help with this interview.