📖 Delighted to host today's stop on this blog tour 📖

As Princesses of Crete and daughters of the fearsome King Minos, Ariadne and her sister Phaedra grow up hearing the hoofbeats and bellows of the Minotaur echo from the Labyrinth beneath the palace. The Minotaur - Minos's greatest shame and Ariadne's brother - demands blood every year.
When Theseus, Prince of Athens, arrives in Crete as a sacrifice to the beast, Ariadne falls in love with him. But helping Theseus kill the monster means betraying her family and country, and Ariadne knows only too well that in a world ruled by mercurial gods - drawing their attention can cost you everything.
In a world where women are nothing more than the pawns of powerful men, will Ariadne's decision to betray Crete for Theseus ensure her happy ending? Or will she find herself sacrificed for her lover's ambition?
Ariadne gives a voice to the forgotten women of one of the most famous Greek myths, and speaks to their strength in the face of angry, petulant Gods. 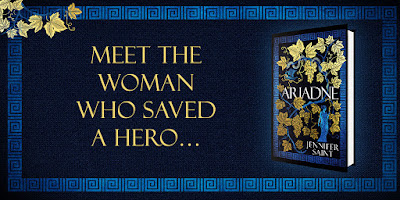 📖 My Thoughts..
What a fascinating story this turned out to be !
I started reading Ariadne with some trepidation as the ancient myths and legends of Greece are not something that I am overly familiar with and whilst I had a smattering of knowledge about King Minos of Crete and the legendary Minotaur, I had no idea of his creation as the son of Queen Pasiphaë, or his fate at the hands of Theseus of Athens.
Ariadne is the daughter of King Minos and is considered to be little more than a pawn in her father's ambition. When Theseus arrives as part of the annual consignment of sacrifice to the Minotaur everything about Ariadne and her world falls gloriously apart. Forced to flee, Ariadne is abandoned on the Greek island of Naxos where she comes into contact with the God Dionysus and the course of her life changes forever.
Making the ancient Greek world accessible in such an enjoyable way is no mean feat, and all credit to the author for making this story of Ariadne, Princess of Crete, into such a fascinating study between good and evil, love and loss, sibling rivalry and ultimately, male dominance in an Alpha male world. I especially enjoyed Ariadne's life on Naxos, her relationship with Dionysus is done in a thoughtful way, which brings the frenzied nature of this charismatic God of the harvest, wine-making and fertility to life in a vibrant and exciting way. It was interesting to discover the association of the Maenads, Dionysus' lady followers, who are often inspired into a state of ecstatic frenzy by Dionysus, hence the term frenzied Maenad.
The story of Ariadne is based on what is known in mythology about this classical princess and it rejuvenates the story for a new audience of readers to enjoy, and even if, like me, your knowledge of the ancient world of Gods and Goddesses is painfully lacking there is still much to enjoy in this fascinating journey into the myths and legends of Ancient Greece.
About the Author 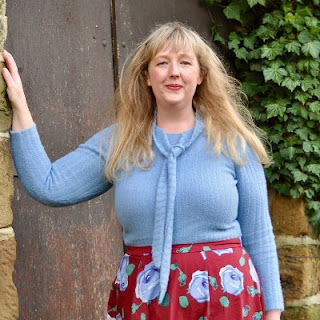 Due to a lifelong fascination with Ancient Greek mythology, Jennifer Saint read Classical Studies at King’s College, London. She spent the next thirteen years as an English teacher, sharing a love of literature and creative writing with her students. ARIADNE is her first novel and she is working on another retelling of ancient myth for her second.
Twitter @jennysaint #Ariadne
@Wildfirebks @headlinepg
@RandomTTours 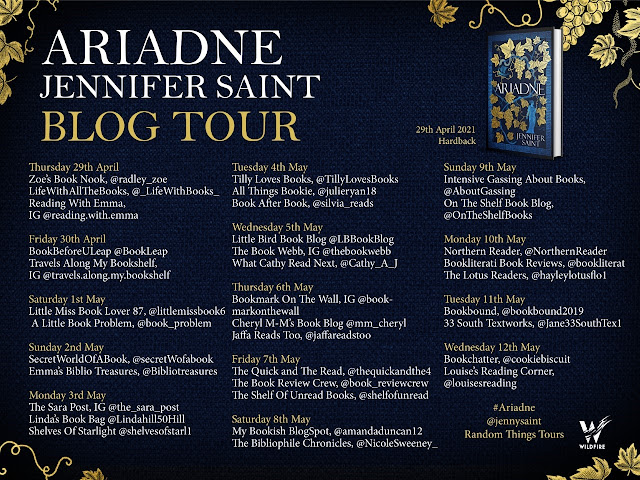