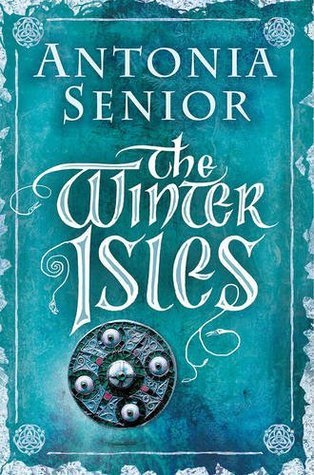 Twelfth century Scotland is a place of brutal warfare, and for Somerled, the son of an ageing Scottish chieftain, life is harsh and often unpredictable. There is much to lose in the frequent battles and turmoil that command his attention, and yet his unfailing enthusiasm for his land and his people shine through in this story of ancient conflict, and of a young man's quest to reclaim what is his, by right of birth. To be Lord of the Isles in such a time of great uncertainty was tantamount to risking everything but the ties that bind him to this desolate country are strong and deep.

Twelfth century Scotland is vividly recreated and the storm tossed days of battle thunder and ruthless conflict is depicted in such glorious detail that I felt the earth tremor with excitement at the lyrical quality of such powerful storytelling. There are clever interpretations of light and shade with struggles and skirmishes sitting comfortably alongside tender moments between lovers, and an abiding love for home, land and people.

Not much is known about the character, Somerled, and I must admit that my own knowledge was woefully ignorant, shrouded as he is in mythology and buried in legend, there is little to really know about what actually happened during these early years in Scottish history. With that thought firmly placed in my mind, I must admit to reading the author’s historical notes at the end of the book before I had reached the end of the first chapter. That’s not to say that the rest of the story was spoiled by reading the notes out of sync with the book, far from it, in fact, it helped enormously to put time and place into context.

It is obvious that the author is extremely passionate about Somerled. Her enthusiasm shines through with every well written word and there is no doubt that her impeccable research and many, many visits to Scotland have paid off on abundance.

A perfect read for a wintry afternoon and best enjoyed with a glass of Bunnahabhain ,a smooth Islay single malt, and maybe a plate of oat biscuits.

Antonia Senior is a former staff writer for The Times. She is now a freelance journalist, living in London with her family. She has travelled extensively through Scotland's Highlands and Islands. 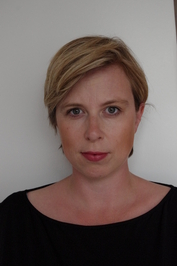 Visit the author's website
Find the author on Twitter@Tonisenior