How does the saying go? Just because you’re paranoid, it doesn’t mean they’re not out to get you . . . ?
For Ruth, a new mother recovering from postpartum psychosis, every day is difficult and, after months spent hearing voices in the walls and trusting no one, she’s no longer confident in her own judgement. Neither, it seems, is anyone else.
So, when she hears a scream from the local petrol station one night, she initially decides it must be her mind playing tricks again. The police, too, are polite but firm: she must stop calling them every time she thinks she hears something. And her husband is frustrated: he’d hoped Ruth was getting better at last.
Ruth can’t quite let it go . . . What if there was a scream? What if it was someone in trouble? Someone who needs Ruth’s help?
My thoughts...
After being diagnosed with postpartum psychosis Ruth is closely watched by her husband Giles and although Ruth appears to be getting better, there are still occasions when her behaviour is cause for concern, especially when Ruth places her baby daughter, Bess, in dangerous situations. Motherhood is a dark and isolating experience for Ruth who sees and hears danger constantly, and so when she reports hearing a scream coming from the direction of the local petrol station, no-one, not even the police, believe that Ruth can be relied upon to tell the truth.
Ruth's desperate battle with her mental health is powerful and even when those around seem to have her best interests at heart, Ruth struggles to connect with both her husband, and her neighbour, Sandra, who is charged with keeping an eye on Ruth whilst Giles is at work. As the story progresses Ruth's relationship with Giles and Sandra is called into question and though for a large part of the novel Ruth is the classic unstable narrator there are moments when she seems to be the only decent person in the story. The story captures the darkly isolating nature of Ruth's illness, and the author carefully brings the added mystery at the heart of the novel into the story, both enhancing and highlighting Ruth's constant battle with herself.
The Hidden Girls looks at a severe mental health issue from a different perspective, and has woven a deeply troubling psychological suspense story about Ruth's fight to be heard in a sea of doubt.
About the author
Rebecca Whitney completed a BA in Creative Arts at Nottingham Trent University and found much of her art and performance work inspired by the written word. Her other loves are music and film, and on graduating she moved to london where she worked form a record company before switching to TV and film production, moving up from tea-girl to production co-coordinator, producer and executive producer on music videos , commercials and documentaries, After returning to Sussex where she'd grown up, she completed the creative writing course at Sussex University. Rebecca loves in Brighton and The Hidden Girls is her second novel.
Twitter @RebeccaJWhitney
@panmacmillan 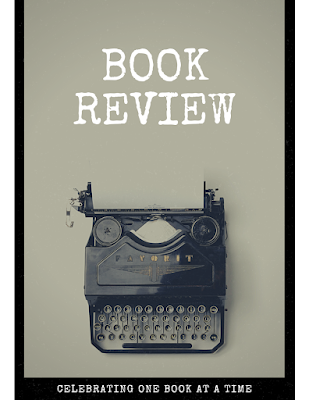