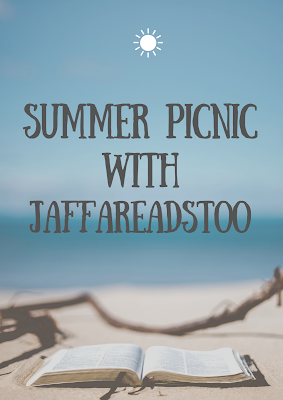 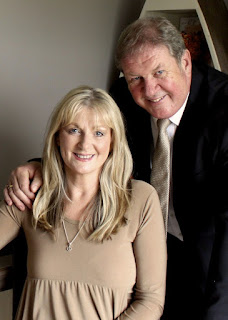 Hello Jo, thanks for inviting us on the summer picnic!

☼ Bob and Carol, welcome to Jaffareadstoo. What favourite foods are you bringing to our summer picnic?
We’d be bringing a selection of crustless sandwiches - cucumber sandwiches served chilled, always remind me of waiting for the cricket team to finally figure out what their bats are for!
Then there’s the snacks…
Sausage Rolls
Scotch eggs
Carrot sticks
Watermelon & feta salad
String cheese
Grapes
Peaches, pears and strawberry shortbread
Scones, jam & Cream
Cookies
☼Would you like chilled wine, a flute of Prosecco, a number of Pimms, or a tall glass of sparkling elderflower cordial?
Definitely a flute of Prosecco for us both, please!
☼Where shall we sit, by the pool, in the garden, in the countryside, at the seaside?
Anywhere in the shade… I’m a wuss when it comes to heat, although Bob loves it, so wherever we sit we compromise - I sit in the shade, he in the sun!
As far as the perfect spot for our picnic goes… We were spoilt living on the Isle of Wight. Five minutes walk from our home in Lake, and we were on the beach.
However, our ideal picnic spot remained next to the swimming pool, sitting under a tree, on the lawn.
☼Do we have a wicker hamper, tablecloth and cutlery, or is everything in a supermarket carrier bag?
Cooler bag, so that the food is kept cool.
Although, I do love the romantic idea of a wicker picnic hamper with the tablecloth, cutlery and all the trimmings…
☼Do you have a favourite place to have a summer picnic?
Osborne House, the former royal residence in East Cowes, Isle of Wight. There are plenty of areas to picnic in the gardens or the beach. It’s easy to imagine Queen Victoria, Albert and the children doing the same in years gone by as very little has changed.
☼Which one of your literary heroes are joining us on the picnic today?
Probably not what you’d expect for a summer read, but I’ve selected Folklore Yorkshire by Kai Roberts, a Calderdale author who spent his childhood immersed in the curious traditions. The important characteristic of storytelling in ancient times was the creation of community, facilitated through the telling of a myth, folklore or legend, and as such folklore absolutely fascinates me. Who doesn’t want to hear about secret tunnels and buried treasure, and of good overcoming evil? :) 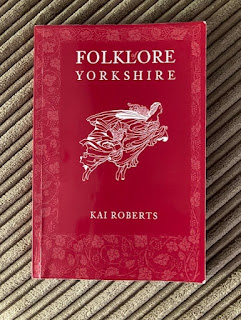 ☼What is your earliest summer memory?
Mum and Dad never had a car. Our family, Mum, Dad and my younger brother Stephen travelled to the East coast on holiday with Grandma & Grandad in their blue Morris Minor, named Bertha. Bertha struggled to get up the long and windy steep Garrowby Hill - not surprising since she was carrying four adults and two children. At the top, the summit of Bishop Wilton Wold, which is the highest point of the Yorkshire Wolds, there is the figure of Jesus on the cross. My earliest summer memory is of Bertha climbing Garrowby Hill, with us all leaning forward in our seats praying that she would make it - as if leaning forward in our seats would make a difference! At the top Grandad Sid would cross himself, look up to the sky, and thank the Lord!
Once grandad had to seal a leak in the radiator with an egg - goodness knows where we got the egg from. I can only assume we took our supplies to the caravan too! Another time mum had to take off her stocking to use as Bertha’s fan belt!
Today when we travel to Bridlington along the same route with our grandchildren we all shout, ‘Come on Bertha!’
Bob’s earliest summer memory is sat on a steam train waiting for Dad (Joe) to board. After the war Joe worked on the railways, and had the knack of jumping aboard just as the train set off, which always made toddler Bob super nervous that Dad was going to get left behind!
That, and the one large, old trunk that held the entire family of five’s clothes!
☼Do you have a favourite summer hideaway?
We like to treat ourselves to a summer staycation at Ettington Park luxury hotel, near Stratford-Upon-Avon. If you haven’t been to this beautiful hotel, then we can wholeheartedly recommend. The indulgent authentic picnic hampers in the grounds are to die for!
☼Do you have a summer playlist for reading/writing? And if so will you share with us a favourite song or piece of music that makes you feel summer?
When I’m writing I like classical music. One of my favourite pieces that always reminds me of summer is Serenade by Schubert.
My favourite whilst driving is the Beach Boys - Surfin USA!
☼Do you find your reading tastes differ between winter and summer?
Mmm… Interesting question. No, I don’t think so. I prefer fact to fiction, but I love anything that includes folklore… Hence, indulging myself in the writing of our new DI Charley Mann series. :)
☼Would you like to tell us a little about your latest novel, or your current work in progress?
The second in our DI Charley Mann series, Condemned, was released in April 2021, and the third, Persecution, is to be released in July 2021 - the paperback format is out in September. We are both writing, but we have also got lots more going on… 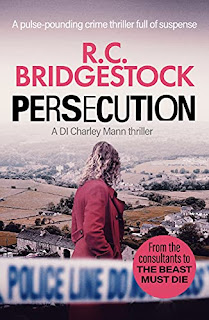 Over the last three years we have been working with scriptwriter Gaby Chiappe as her crime storyline consultants on the first Britbox drama original The Beast Must Die, which is now showing. This an adaptation of Cecil-Day Lewis novel of the same name. Gaby is a British screenwriter, known for her original works: television show The Level, and the films Their Finest and Misbehaviour. Prior to developing these, she worked extensively in commissioned British television, receiving praise and accolades for some of her stories. 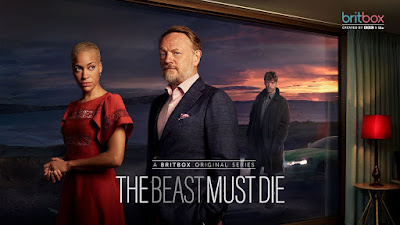 Today we continue to work with her on another project which we are unable to talk about at the moment. But, it’s very exciting!
We are also thrilled to be able to share that Bridgestock - The Yorkshire Detective has been optioned by two of the most respected award winning television producers in the UK, USA and internationally, to help us bring gripping true-crime docu/dramas, focusing on the most dramatic cases Yorkshire has ever seen, to TV. Narrated by Bob, these will include some of the highest profile investigations that he worked on, and took charge of, in his thirty year, CID led police career in West Yorkshire.
Like they say - watch this space!

Carol & Bob where can we follow you on social media?

More about R.C Bridgestock
RC Bridgestock is the name that husband and wife co-authors Robert (Bob) and Carol Bridgestock write under. Between them they have nearly 50 years of police experience, offering an authentic edge to their stories.
Agent: David H Headley
Former Head of CID Bob Bridgestock is now an international best selling author, along with his wife Carol who also worked for WYP as a civilian employee. The couple, who write under the pen name of R. C. Bridgestock, were voted WHS Readers #8 Best Crime Authors of All Time.
The writing duo created the character DI Jack Dylan, a detective from Harrowfield; presently there are nine books in the Dylan series and 2020 saw the launch of a new series starring a feisty, Yorkshire female Detective Inspector, Charley Mann.
The couple are the storyline consultants/police procedural on BAFTA winning BBC1 police drama Happy Valley, as well as other police dramas.
Presently Carol & Bob are working on a Nicholas Blake book adaptation with scriptwriter Gaby Chiappe -The Beast Must Die.
The couple are also Directors, and Co-Founders of Walking The Line Ltd. Presently they are working on Forbidden Love, a docu/drama optioned by Chief & Hell Fire. 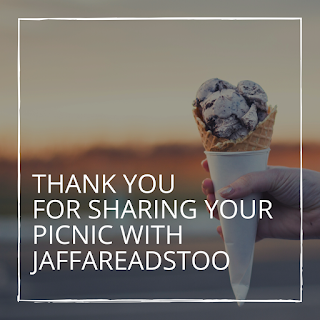