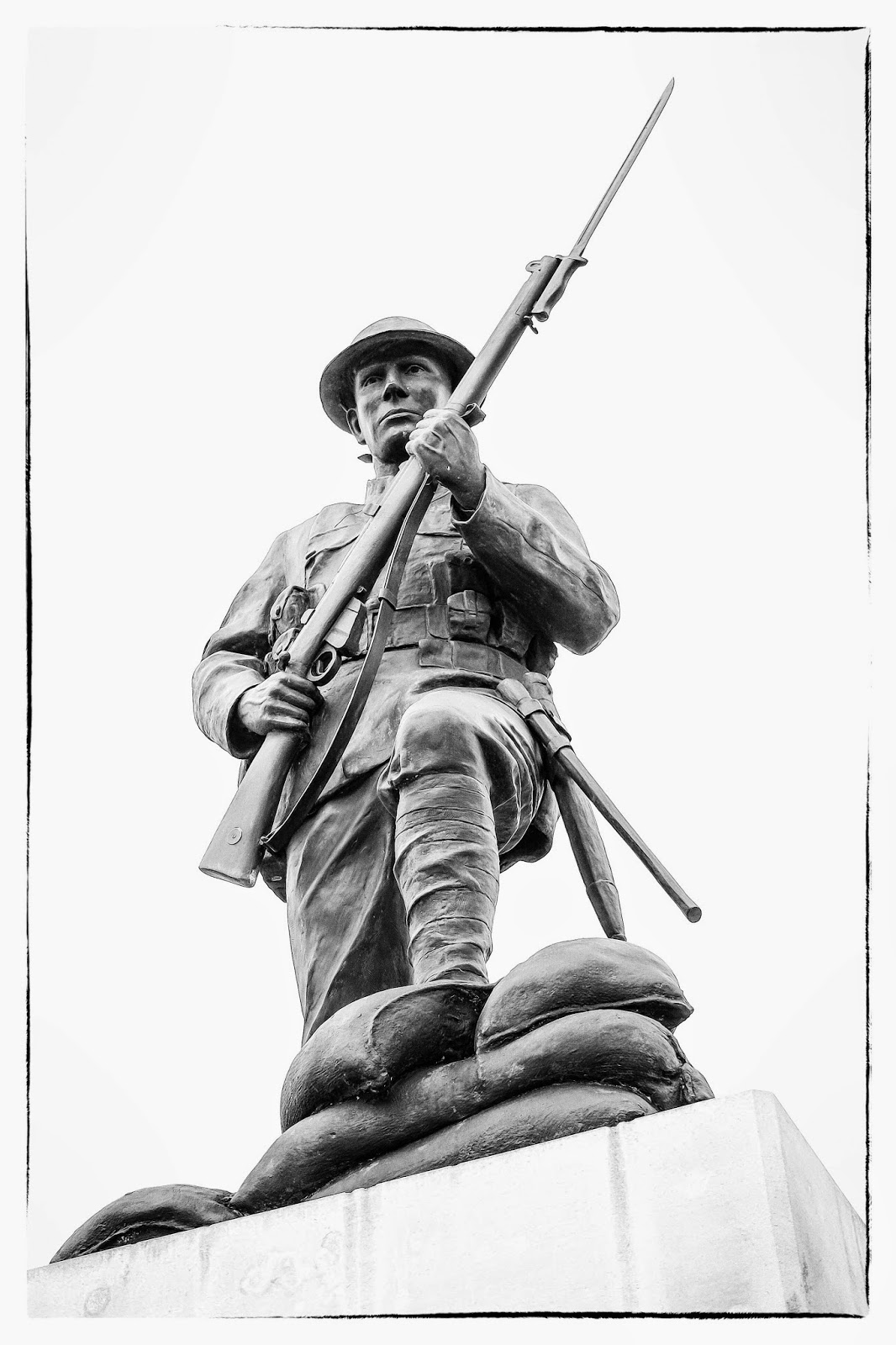 
If I should die, think only this of me:
That there's some corner of a foreign field
That is forever England. There shall be
In that rich earth a richer dust concealed;
A dust whom England bore, shaped, made aware,
Gave, once, her flowers to love, her ways to roam,
A body of England's, breathing English air,
Washed by the rivers, blest by the suns of home.

And think, this heart, all evil shed away,
A pulse in the eternal mind, no less
Gives somewhere back the thoughts by England given;
Her sights and sounds; dreams happy as her day;
And laughter, learnt of friends; and gentleness,
In hearts at peace, under an English heaven.

The assassination of the Archduke Franz Ferdinand in Sarajevo in June 1914 set in motion a series of actions, which would finally culminate at 11pm on Tuesday August 4th 1914, when Britain declared war on Germany.

The Great War started amid a flurry of patriotic fervour as men began to enlist in their thousands, for pride and patriotism came top of the agenda, and the excitement of meeting the challenge of war carried the country in a wave of euphoric endeavour.

The first British officer landed in France on the 11th August 1914. It would be four long years until peace was restored in Europe on the 11th November 1918. The total number of military and civilian casualties is estimated to be over 37 million, making it one of the deadliest conflicts in human history. 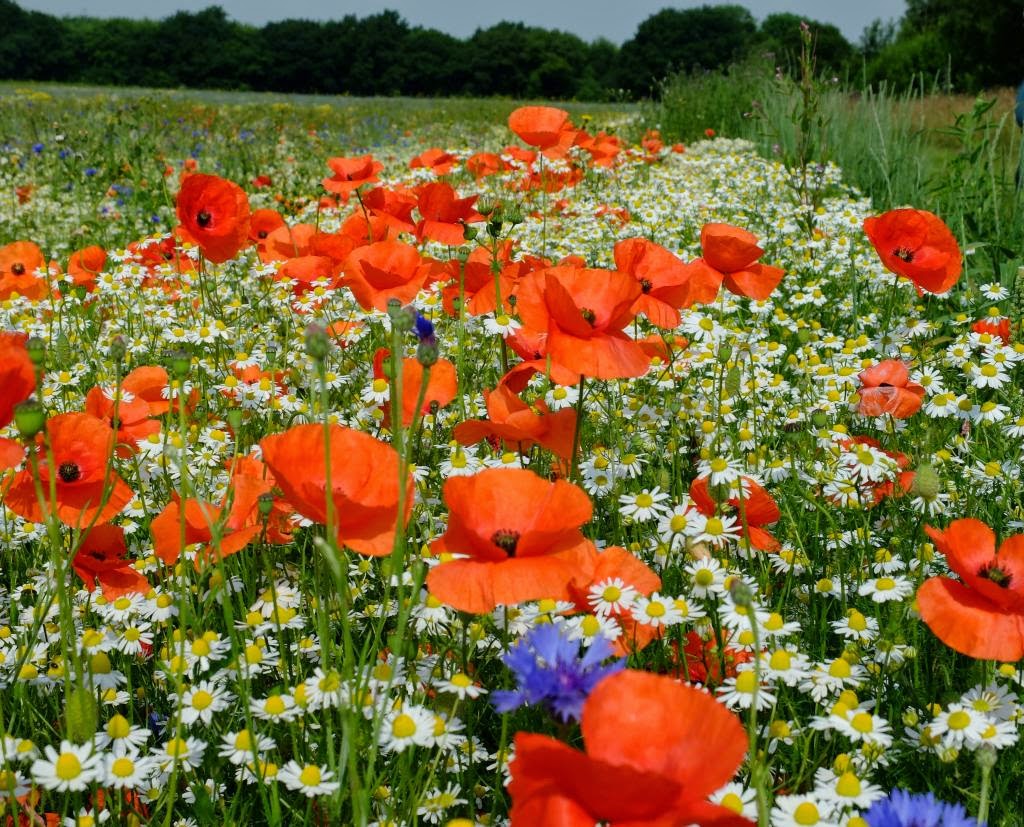 To live on in the hearts of others, is never to die