My guest on the blog is the author Dinah Jefferies...

Dinah ~ welcome to Jaffareadstoo and thank you for sharing the joys of writing with us...

How did I become a published author, when initially I hadn't the faintest idea if I could write a novel at all? I knew nothing about the bricks and mortar of writing, I just knew I loved reading. At that stage even finishing a novel was an achievement. It’s funny, but when you’re unpublished and sending out submissions like confetti, getting that call when an agent says, ‘I loved your book and I want to represent you,’ is the only thing that seems to matter.

Instead of that, I received dozens of one liner rejections. Thanks but no thanks.

Having a great family helped to get over the disappointment, plus walking the dog for hours, while trying not to cry. Then I made a huge effort to learn, as well as trying to work out what hadn’t worked in my first novel. But it felt like wading through treacle and, because I was becoming more and more stuck, I sent my novel to a Literary Consultancy. They read it and wrote a report, so then at least I knew what was wrong, though I still had to figure out how to fix it.

A massive rewrite followed. When I submitted it again, one lovely agent said she thought I had potential and to please send her my next novel when it was written. At that stage I binned that first novel and began a new one. It was the best decision.

Fast forward another year and a half. My second book was ready. I sent it to just one agent, the woman who’d said I had potential. Six weeks later, while shopping and wondering if this novel was fated to go the way of the first, my mobile rang. My excited husband was saying that the agent had called, but she hadn’t said told him why. I didn’t want to call her back from the middle of a noisy street, so raced home hardly able to breathe.

When she said, ‘I loved your book and I want to represent you,’ I shrieked like a child of six. That was nearly the end of August and on September 20th  The Separation, set in Malaysia, was bought by Penguin. It is now available all over the world and has been translated into six other languages. The Tea Planter’s Wife, set in Sri Lanka, will be published next year, and I’m already writing my third, set in Vietnam.

My life has changed. I’ve been on a book tour in Norway and have been to Vietnam and Sri Lanka for research. I still love spending time with the family, although I am ridiculously busy. Recently, I was publicising The Separation, editing The Tea Planter’s Wife, and researching book three all at the same time. My editor wants to publish a book a year, which is fabulous, but it’s a fantastically tight schedule, especially as the niche I've discovered requires considerable research. 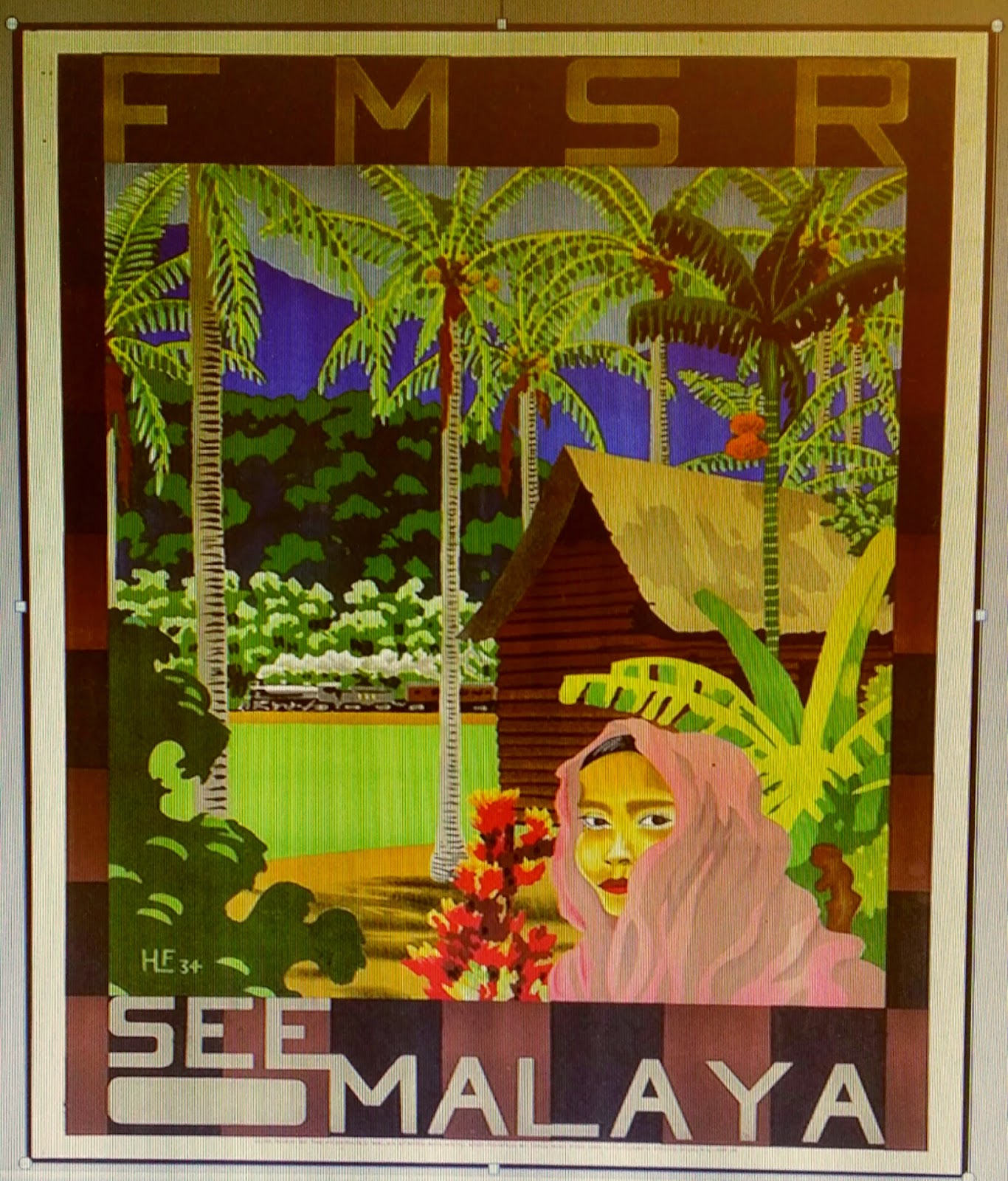 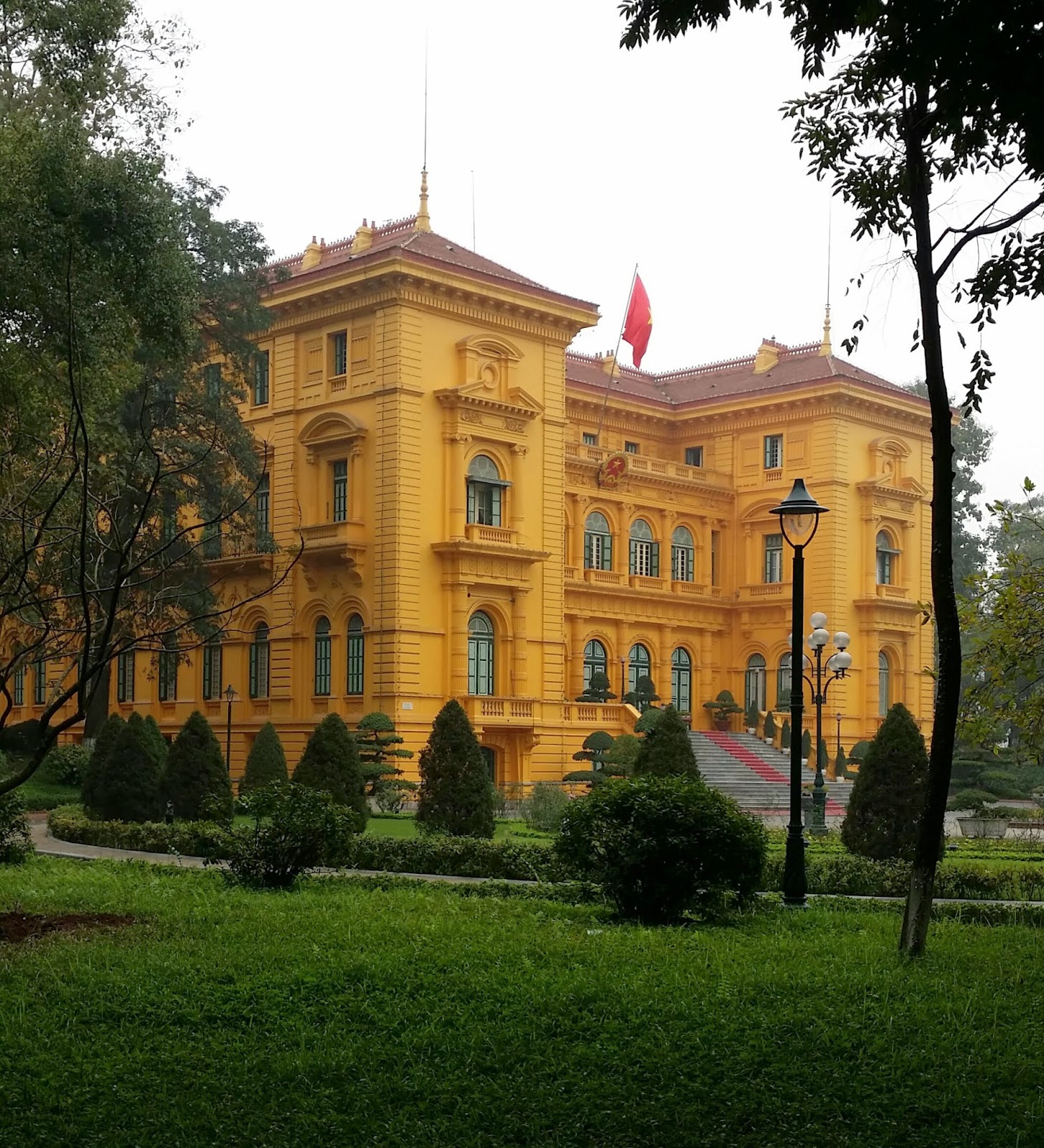 I write about slices of 20th Century history with all its intrigue and social upheaval and usually in exotic locations. I write about loss. I write about how hard it is to move on when the past won't let you go. I write about families torn apart. I sometimes have fun with a little dash of romantic love. But above all I write about the unbreakable bonds of love. That's the heart of my writing and it comes from the heart.

So what is it really like to be a writer? I think it’s the best job in the world and I feel fantastically lucky that my agent spotted potential in those early days. But all the old insecurities remain. Will they like it? Can I do it? The great thing is, once you’re published, you’re not on your own. You have an agent and an editor: both offer feedback and advice. That’s the best bit. It’s a phenomenal roller-coaster ride with wonderful ups, and equally awful downs, but knowing there is somebody you can turn to makes all the difference.

A huge thank you to Dinah for telling us what's it's like to be a writer and for giving us such a fascinating insight into the background to her writing.