Czechoslovakia, 1938 - Friedrich Pflommer, a married man with two children, has fallen hopelessly in love with the most unsuitable person possible - the young, volatile Kai, an exchange student living under his own roof. As Nazi forces gather on the border, Friedrich is playing a high-stakes game and risks losing everything.
France, 1915 - as a young lieutenant in wartime, Friedrich is badly injured during a failed counterattack, but a meeting with an Englishman during battle changes everything.
Unfortunate Stars is a short story of romantic love and deep friendship between men, of what it is to surrender to our own truth, and to live it even in the hardest of circumstances.
📖 My thoughts..
Unfortunate Stars is made all the more tender by the author's perceptiveness in placing the reader right at the very heart of the intimacy and in doing so makes the story all the more powerful in its simplicity.
Friedrich Pflommer has much to lose if his clandestine relationship with Kai, an exchange student who is living with the Pflommer family, is discovered. However, as we get deeper into this forbidden intimacy so Friederich starts to reveal more about himself, especially of his heartbreaking relationship with a young Englishman during the catastrophic events of the First World War.
Whilst the story may be short it doesn't lessen its impact or spoil the effect of the notion that love is love wherever the arrow falls and in whatever circumstances it finds itself in. Beautifully written, and researched, Unfortunate Stars is a good introduction to this talented author's work.
About the Author
Susan Lanigan graduated from Trinity College Dublin with a degree in English and History in the late 90s, then pursued a Graduate Diploma in I.T. in Dublin City University and a Masters in Writing in NUI Galway.
Her first novel White Feathers, a tale of passion, betrayal and war, was selected as one of the final ten in the Irish Writers Centre Novel Fair, 2013, and published in 2014 by Brandon Books. The book won critical acclaim and was shortlisted for the UK Romantic Novel of the Year Award in 2015.
Her second novel, Lucia’s War, also concerning WWI as well as race, music and motherhood, was published in June 2020 and has been named as the Coffee Pot Book Club Honourable Mention in the Modern Historical Book of the Year Award.
Twitter @susanl_lanigan 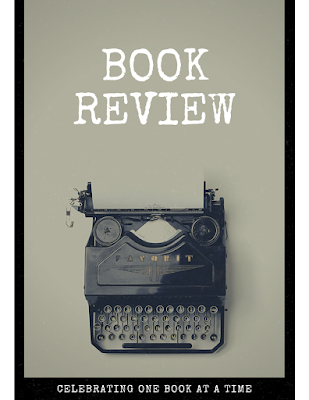