When Jennet and Titus Eastwood are forced to move from their idyllic cottage into the centre of Blackburn to find work in the cotton mills, their lives are changed in ways they could never have imagined and their new home on Paradise Lane is anything but . . .

Then Titus is arrested and sent to prison for attending a Reform meeting. Jennet is left to fend for herself and things go from bad to worse as she finds herself pregnant and alone – with another man’s child.

Jennet and Titus Eastwood hope to make a new start in their terraced house in Paradise Lane in Blackburn. Although both of them are accustomed to weaving from home, it's decided that opportunities are likely to be better in the large cotton mill which can produce more cloth in a faster time. With a young baby to look after, Titus becomes the sole breadwinner but it all starts to get complicated when Titus is drawn into attending one of the controversial reform meetings.

What then follows is a beautifully authentic historical saga which takes us from the grim streets of the industrial North West, right onto the factory floor, where the noise and dust from the huge spinning and weaving machines seems, to Titus, having just come from the countryside, to be the very epitome of hell on earth. Describing the stark working conditions and the even harsher ways in which the poor where forced to seek a decent wage adds an interesting dimension, particularly when some of the action moves into the Victorian penal system.

Using her own ancestors as inspiration for the story, the author certainly brings this period alive in this interesting character driven novel. I enjoyed getting to know both Titus and Jennet who, so typical, of their time, try to eke out a decent living, despite having to overcome the many hardships that life seems to constantly throw at them.

The Cotton Spinner is the first book in the Mill Town Lassies series of historical sagas and certainly gets this new series off to a good start. The second book A Lancashire Lass is due later this year. 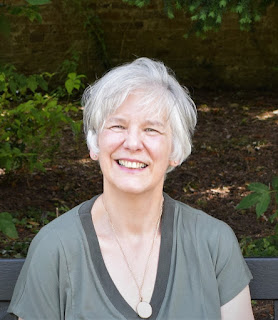 Libby Ashworth was born and raised in Lancashire, where she can trace her family back to the Middle Ages. It was while researching her family history that she realised there were so many stories about ordinary working people that she wanted to tell. She has previously written historical novels - The de Lacy Inheritance and By Loyalty Bound – as well as local history books. The Cotton Spinner is her first saga novel. Libby currently lives in Lancashire with her son. 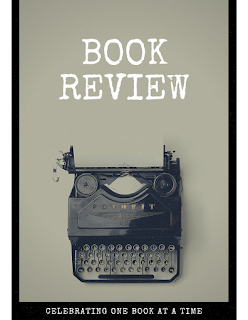