The year is 1942, and World War II is in full swing. Odette Sansom decides to follow in her war hero father’s footsteps by becoming an SOE agent to aid Britain and her beloved homeland, France. Five failed attempts and one plane crash later, she finally lands in occupied France to begin her mission. It is here that she meets her commanding officer Captain Peter Churchill.

As they successfully complete mission after mission, Peter and Odette fall in love. All the while, they are being hunted by the cunning German secret police sergeant, Hugo Bleicher, who finally succeeds in capturing them.

They are sent to Paris’s Fresnes prison, and from there to concentration camps in Germany where they are starved,beaten, and tortured. But in the face of despair, they never give up hope, their love for each other, or the whereabouts of their colleagues.

This is a portrait of true courage, patriotism and love amidst unimaginable horrors and degradation.

In 1942 Odette Sansom is a thirty year old mother of three young girls when she decides that she has a moral obligation to do whatever she can to help save her native France. This decision, not easily made, sees Odette’s transformation from an ordinary housewife in rural Somerset, into, Code name : Lise, a fully operational SOE agent working undercover in the most dangerous areas of occupied France. Her connection with her commanding officer, Captain Peter Churchill, will be momentous for both of them.

I’m ashamed to say that prior to reading this excellent biography I knew nothing of Odette Sansom and so it was with an air of incredulity that I read of her remarkable exploits and of her absolute commitment to her role as special agent. She was a remarkable woman, brave, intrepid, fearless beyond measure, and doing her utmost to survive in a tormented world, however, it is her personal relationship with Peter Churchill which reveals both her passion and absolute strength of character.

The author fully immerses the reader in all of Odette’s ordeals, capturing the essence of her strong personality in some graphic and brutal situations which were, at times, extremely difficult to Read. However, reading of such horrors, particularly of her incarceration in Ravensbruck concentration camp, only serves to reiterate just how much Odette’s bravery, courage and tenacity contributed to her ultimate survival.

Beautifully written, and as fast paced as any WW2 fiction, this fascinating biography is a remarkable tribute to this very brave and inspirational young woman who became WW2’s most highly decorated spy. 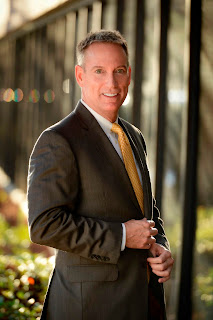 Larry Loftis is the international bestselling author of the nonfiction spy thrillers CODE NAME: LISE – The True Story of the Woman Who Became WWII’s Most Highly Decorated Spy and Into the Lion’s Mouth: The True Story of Dusko Popov – World War II Spy, Patriot, and the Real Life Inspiration for James Bond. 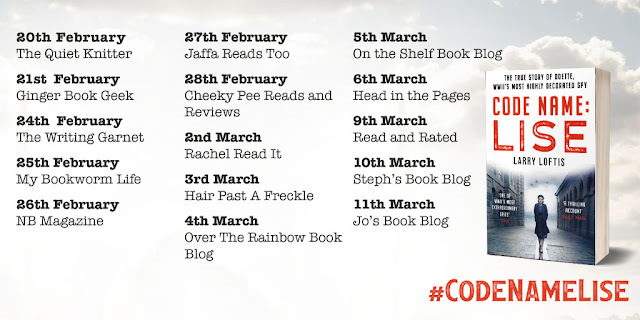