Selina Lennox is a Bright Young Thing. Her life is a whirl of parties and drinking, pursued by the press and staying just the right side of scandal.

Lawrence Weston is a penniless painter who stumbles into Selina's orbit one night and can never let her go.

Spanning two decades and a seismic shift in British history as World War II approaches, this is an epic novel of passion, heartache and loss.


In 1925, Selina Lennox is one of the Bright Young Things who scamper from decadent party to decadent party, living life at top speed, and whose champagne lifestyles are distinctly at odds with those who haven’t been born to a life of privilege. There’s a great sense of history within the story and the author recreates those hedonistic years following the Great War to perfection. It was such a sad time when so many young men failed to return, lost in the mud and mire of Northern France, and yet for those left to pick up the pieces, there was also a sense of fragility as if living life at top speed made up for their sense of loss.

However, an inadvertent meeting between society girl, Selina and the impoverished artist/photographer, Lawrence Weston will change the course of both their lives forever. Selina and Lawrence’s story is so beautifully described that right from their very first meeting the poignancy of their situation is revealed, and as the story slips effortlessly between two very different time frames so a story of loss, heartbreak and earth shattering love starts to be revealed. I can’t possibly do justice to the beauty of this story as there’s just so much to share about all the special little details, especially about Selina's young daughter Alice, whose own story, in 1936, forms quite a chunk of the narrative and whose aching vulnerability breaks your heart. ♡

As I have come to expect from this talented author, the writing and historical research in The Glittering Hour is impeccable, but it's not just the strong sense of history that draws me to this author's writing, it is her rare talent to hold the reader in the palm of her hand, and the way that she brings life to characters who, very quickly, become as familiar as friends, and whose loves and losses strike a resonance within your soul. I was so emotionally connected with both the story, and the characters, that I couldn’t put the book down, or stop thinking about it when the story ended.

There’s a shimmering sense of glitter to this story which makes it so very special, and in a year when I have read well over 150 books, The Glittering Hour is right up there at the top of my list and is, without doubt, one of my reads of the year. 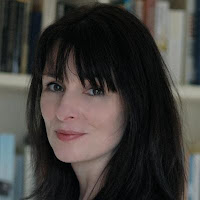 Iona Grey has a degree in English Literature and Language from Manchester University, an obsession with history and an enduring fascination with the lives of women in the twentieth century. She lives in rural Cheshire with her husband and three daughters. 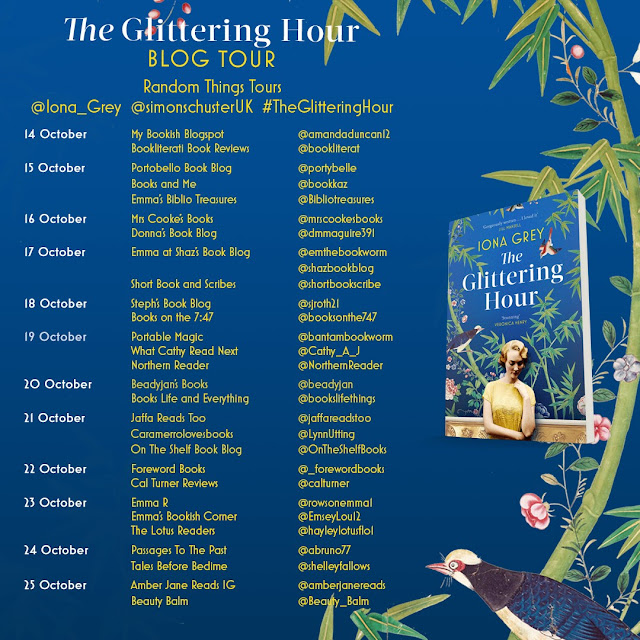