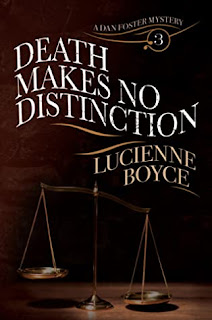 Two women at opposite ends of the social scale, both brutally murdered. Principal Officer Dan Foster of the Bow Street Runners is surprised when his old rival John Townsend requests his help to investigate the murder of Louise Parmeter, a beautiful writer who once shared the bed of the Prince of Wales. Frustrated by the chief magistrate’s demand that he drop the investigation into the death of the unknown beggar woman, found savagely raped and beaten and left to die in the outhouse of a Holborn tavern, Dan is determined to get to the bottom of both murders. But as his enquiries take him into both the richest and the foulest places in London, Townsend’s real reason for requesting his help gradually becomes clear. 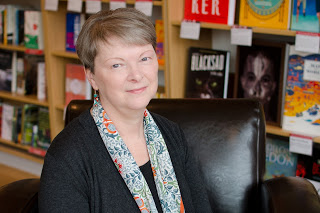 Lucienne Boyce is an award-winning historical novelist, women’s suffrage historian and biographer. The first Dan Foster novel Bloodie Bones, was joint winner of the Historical Novel Society Indie Award 2016, and was a semi-finalist for the M M Bennetts Award for Historical Fiction 2016. The second Dan Foster Mystery, The Butcher’s Block, was published in 2017 and was awarded an IndieBrag Medallion in 2018.