Blog Tour ~ Reach for a Star by Kathryn Freeman (Giveaway)

🌠🌠 Delighted to be hosting today's stop on this lovely blog tour 🌠🌠

What if your dreams were so close you could reach out and touch them?

How could anyone resist Michael Tennant, with his hypnotic blue eyes and voice like molten chocolate? Jessie Simmons certainly can’t. But Jessie’s a single mum who can’t sing to save her life there’s no way she’ll ever cross paths with the star tenor.

At least that’s what she thinks until she’s unexpectedly invited to take part in a new reality TV show.
The premise? Professional singers teach hopeless amateurs how to sing. The surprise? Jessie’s partner is none other than Michael Tennant!

As she becomes better acquainted with the man behind the voice, will Jessie find out the hard way that you should never meet your idols? Or will she get more than she bargained for?

They do say that you should be careful about meeting your idols as they can so often be disappointing 'in the flesh'. However, for Jessie Simmons meeting best selling singer Michael Tennant is everything she hoped it would be, he's exceptionally good looking and deliciously sexy, the only 'fly in the ointment' is that Michael is mentoring Jessie in a reality singing competition and unlike the dulcet tones of Michael, Jessie can't sing. What then follows is a real feel-good story in which Jessie discovers that, occasionally, dreams really can come true.

What this author does so well is make you feel involved with both the story and the characters from the very beginning. Jessie is every woman you've ever known. She's a single mum with two boys who love football, she stresses about her job, her lack of love life and her one aim is to make everyone happy, but somewhere along the line she has lost the idea that she's an attractive woman, that is until she meets Michael Tennant.

I devoured this story in one sitting as I really couldn't put the book down and whilst not everything goes smoothly for Jessie, I loved her journey, and laughed with her and, yes sometimes shouted in frustration when the complications in her life seemed to get too much but throughout it all there was a really lighthearted feel to the story which just made me smile.

If you like warmhearted love stories with two wonderful central characters who have more than enough angst to cause trouble between them then I am sure that you will love Reach for a Star as much as I did. 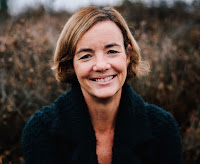 A former pharmacist, I’m now a medical writer who also writes romance. Some days a racing heart is a medical condition, others it’s the reaction to a hunky hero. With two teenage boys and a husband who asks every Valentine’s Day whether he has to buy a card (yes, he does), any romance is all in my head. Then again, his unstinting support of my career change proves love isn't always about hearts and flowers and heroes come in many disguise. 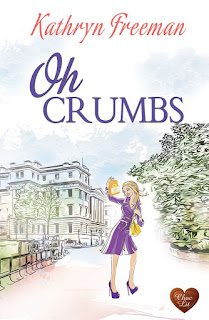 The winner will be selected at random via Rafflecopter from all valid entries and will be notified by Twitter and/or email. If no response is received within 7 days then Rachel’s Random Resources reserves the right to select an alternative winner. Open to all entrants aged 18 or over.Any personal data given as part of the competition entry is used for this purpose only and will not be shared with third parties, with the exception of the winners’ information. This will passed to the giveaway organiser and used only for fulfilment of the prize, after which time Rachel's Random Resources will delete the data. I am not responsible for despatch of delivery of the prize. 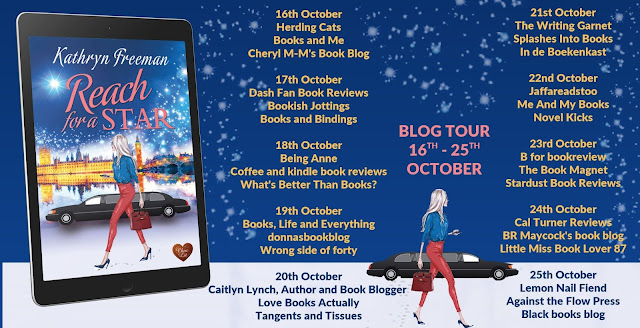