Margate 1920 The Great War is over but Britain is still to find peace and its spirit is not yet mended. Edward and William have returned from the front as changed men. Together they have survived grotesque horrors and remain haunted by memories of comrades who did not come home. The summer season in Margate is a chance for them to rebuild their lives and reconcile the past. Evelyn and Catherine are young women ready to live to life to the full. Their independence has been hard won and, with little knowledge of the cost of their freedom, they are ready to face new challenges side by side. Can they define their own future and open their hearts to the prospect of finding love? Will the summer of 1920 be a turning point for these new friends and the country?

The fragments of lives altered by circumstance haunted those who returned from The Great War and for those who were irreparably damaged in both mind and body their lives would be changed forever. The task of getting back to some semblance of normality was attempted, but sometimes the cracks, quite simply, ran too deep, and the memory of those who would never return was often a merciless burden which was carried, by some, for the rest of their lives.

In The Blue Bench, Edward and William have returned from the Western Front, they each bear the scars of this dreadful war and although they endured the nightmarish horror with stoicism, the question they ask themselves, in this time of peace, is what price is paid for freedom?

The book concentrates on the events of a summer in the seaside town of Margate in 1920, where Edward, with his skill for music, has been booked to play piano at the town’s Winter Gardens. There they meet two young ladies, Catherine and Evelyn, a momentous pairing, which will have repercussions for years to come. All four characters are eloquent narrators, each expressing their thoughts with an almost detached vulnerability which I found distinctly moving.

There’s lots of historical fiction written about The Great War and what I found so refreshing about The Blue Bench was to pick up the story just two tears after the war was over when the country was still reeling with the loss of a generation of young men. There was a distinct sense of trying to get back to normal, but with an almost covert embarrassment at acknowledging those who had been so dreadfully damaged, not just in a physical way, but also in recognising the psychological trauma which was still so vivid for those who had lived and survived the mud of Flanders.

Having read of the work of Harold Gillies, the WW1 doctor, whose pioneering surgery in facial reconstruction cannot be underestimated; it was particularly poignant to have the title of the book, The Blue Bench, acting as a poignant reminder of just what he achieved in this experimental field of plastic surgery.

Beautiful and poignant, The Blue Bench is a heart breaking story which takes a while to read and which sometimes urges you to take a break to consider what you have just read. Coming in at over 530 pages of smallish print it cannot be rushed, and nor should it be. 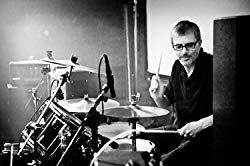 Paul grew up in a west London suburb and now lives in Berkshire with his wife and two children. He is passionate about music, sport and, most of all, writing, on which he now concentrates full-time. Paul has written four novels and his primary literary ambition is that you enjoy reading them while he is hard at work on the next one (but still finding time to play drums with Redlands and Rags 2 Riches). 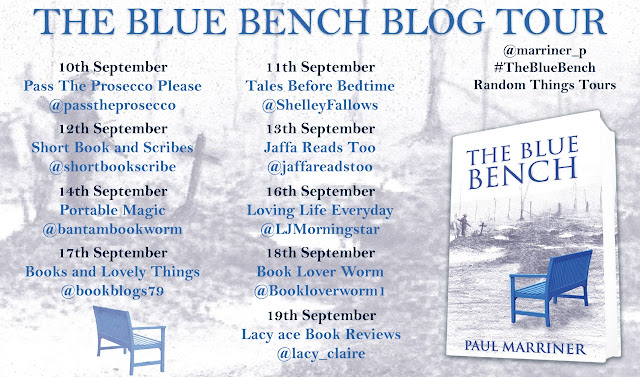 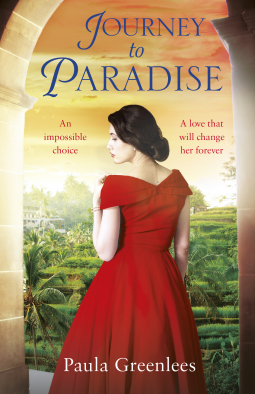