As Connor’s life in England begins to unravel, DS Adrian Miles and his partner Imogen Grey are working up against the clock to catch a serial killer who dates his victims before he kills them. Determined to uncover the truth, Imogen is forced to act as bait – but will she take it too far and risk her own life?

Katerina Diamond is back with a bang in this dark, twisted novel, perfect for fans of M.J. Arlidge and Karin Slaughter.

It's always interesting to read a series and to see the main characters grow in confidence and even if you haven't read the previous books there are enough hints into the background of the partnership between DS Imogen Grey and DS Adrian Miles so that you can pick up hints as to what's gone on for them in the past.

This fourth book in the series gets off to a good start with an opening chapter which really sets the scene for what's to come. That a serial killer, with an unusual modus operandi, is targeting young women in Exeter forms the crux of the story and DS Grey is thrust into the very heart of the investigation bringing the danger, for her, ever closer to home.

There are three main threads to this story which are all woven together with an interesting eye for detail. At first there seems little correlation between a ruthless killer, a teenager who has recently moved to England, and the diary entries of an unknown woman, however, the tantalising clues which are dropped like gems along the way soon start to make sense, making the connection between them all the more compulsive.

This author seems to go from strength to strength and writes about the grittier side of life with an edginess which is a little shocking at times but which most certainly grabs your attention. The relationship between DS Grey and DS Miles is such a sustainable partnership that I can see this series continuing for some time to come. 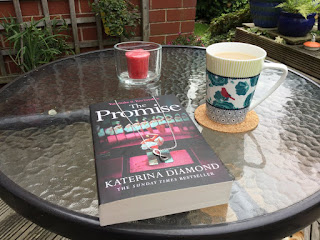 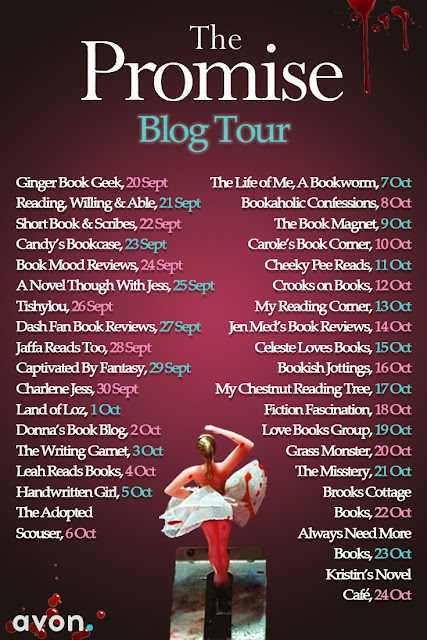