Blog Tour ~ The Old You by Louise Voss


Lynn Waites gave up the job she loved when she married Ed, the love of her life, but it was worth it for the happy years they enjoyed together. Now, ten years on, Ed has been diagnosed with early-onset dementia, and things start to happen; things more sinister than missing keys and lost words. As some memories are forgotten, other, long buried, begin to surface… and Lynn’s perfect world begins to crumble.

But is it Ed’s mind playing tricks, or hers…?

The question I have to ask myself is why I haven’t read any of this author’s work before, because if this is the standard of her writing, well, it would seem that I’ve been missing out on a few treasures.

The Old You is a very good domestic noir thriller, the premise of which drew me in from the offset, especially as it seems, from the poignant start, that Lynn Naismith, and her husband, Ed, are facing a huge challenge when Ed is diagnosed with a rare form of early onset dementia. And as the story progresses, and Lynn and Ed’s lives get more and more complicated, so the slow burn of the thriller starts to kick in, and it does so in such a subtle and believable way, that I was constantly surprised by what I saw unfolding on the page before me.

I loved the way that the author brought both of these two complex characters alive in such a realistic way, stretching the reader’s perception so that I found my allegiances swapped and changed as their individual stories emerged. And as past and present start to converge, so the element of doubt starts to set in, until you are never really sure who is giving us the truth. There are so many facets to Lynn and Ed’s individual idea of honesty, that unpicking each of their stories becomes a real challenge. I really enjoyed trying to second guess where the story was leading, but all too often I had to rethink, back track and read again,  just to make sure I was still on the right track and that I hadn't missed anything in my excitement at turning the pages quickly.

The Old You is a dark and daring story with a subtle, and totally, believable edginess. It’s about the ambiguity of lives which are shrouded in secrets and lies, and credit to the skill of the author, who really does hold the reader in the palm of her hand, that when the dreadful jaw dropping truth finally emerges, it is as every bit as dramatic as I hoped it would be. 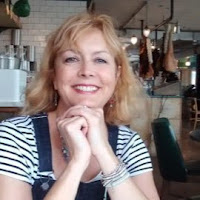 Over her eighteen-year writing career, Louise has had books out via pretty much every publishing model there is, from deals with major traditional publishing houses (Transworld and Harper Collins), to digital-only (the Amazon-owned Thomas & Mercer) and self-publishing – she and co-author Mark Edwards were the first UK indie-published authors to hit the No. 1spot on Amazon back in 2011. She has had eleven novels published in total, five solo and six co-written, a combination of psychological thrillers, police procedurals and contemporary fiction. Louise has an MA(Dist) in Creative Writing and also works as a literary consultant and mentor for writers at www.thewritingcoach.co.uk. She lives in South-West London and is a proud member of two female crime-writing collectives, The Slice Girls and Killer Women. 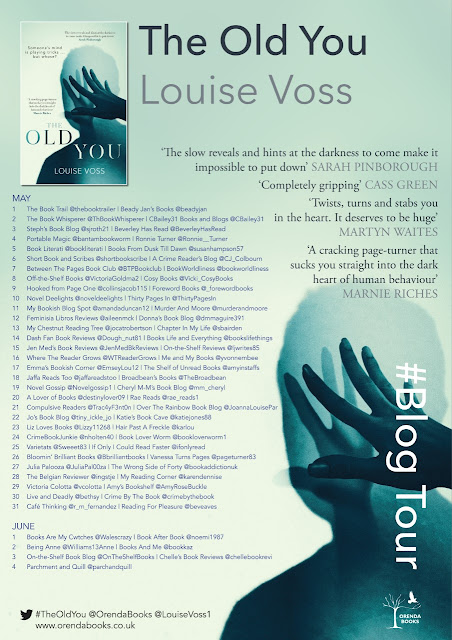