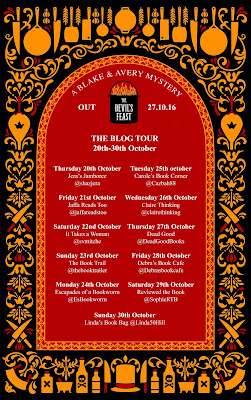 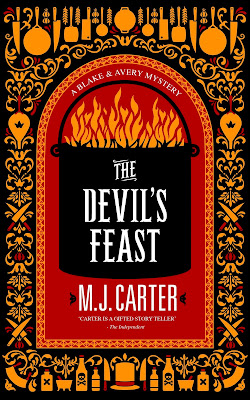 Here's a little bit about the book ...

London, 1842. Captain William Avery is persuaded to investigate a mysterious and horrible death at the Reform, London s newest and grandest gentleman s club a death the club is desperate to hush up. What he soon discovers is a web of rivalries and hatreds, both personal and political, simmering behind the club s handsome facade. At the center is its resident genius, Alexis Soyer, the Napoleon of food, a chef whose culinary brilliance is matched only by his talent for self-publicity.

But Avery is distracted, for where is his mentor and partner in crime Jeremiah Blake? And what if this first death is only a dress rehearsal for something far more sinister?

I'm delighted that the author, M J Carter is sharing her thoughts about one of the book's characters.. 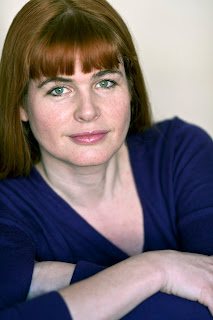 Tell us about the genius of Alexis Soyer, and why he’s a brilliant book character

Apart from a few enthusiastic foodies, the Frenchman Alexis Soyer (1810-1858) is all but forgotten now. But in his day he was the most famous chef in Britain, and he lays claim to being the greatest chef of the 19th century.

But more than that, Soyer was a fabulously, gloriously modern and eccentric personality. When I encountered him in the course of research a couple of years ago, I realised at once that I had to put him in a book — he leapt so easily onto the page, he hardly needed any embroidering at all. And so he graces my new book, The Devil’s Feast, which is set in the extraordinary, cutting-edge kitchens of the Reform club, which he designed and opened in 1841, where he was head chef and where he first caught the attention of the press and the public.

Soyer was the first true celebrity chef. Everything we think of as new about the current kings of celebrity cheffing, Heston Blumenthal and Jamie Oliver, was done by Soyer in the 1840 s and early 50s. The papers called him ‘the Napoleon of food.’ Like Heston he loved cutting-edge culinary technology and cooking methods. He was the first to use and champion gas ovens, thermometers and accurate clocks; he invented dozens of clever kitchen gadgets, like the first heavy duty kitchen scissors. Like Heston he loved a crazy dish that looked like one thing and tasted of something quite different. He would serve up a plate of roast beef or lamb chops and mashed potatoes at the end of a meal, then reveal that it was pudding: sponge, cream, and meringues and peach cream made to look like gravy (I have to say this does sound mildly disgusting). Like Jamie Oliver he was a champion of seasonality and an educator and philanthropist, determined to improve the country’s diet and alleviate the sufferings of the poor. A genius logistician, he devised menus for London hospitals and workhouses, reinvented the soup kitchen and took it to Ireland during the famine; went to the Crimean war with Florence Nightingale, completely reorganizing the provisioning of British army and inventing a portable army stove which was still being used during the second Gulf War. And he wrote a series of bestselling cookbooks aimed squarely at middle class and working class cooks, in which he included the first written recipe for fish and chips, and homemade crisps.

Most if all, however, Soyer is a gift to a writer. Apart from being a brilliant, inventive chef, he was an irrepressible, joyous, sometimes ridiculous figure, manically energetic, crazily ambitious, enthusiastic about everything; appallingly sycophantic to the rich; a shameless self-publicist, dreadfully pretentious, and very big-hearted. He dressed in lavender-coloured velvet suits, wore at least two rings on every finger and never appeared in public without his hat set at a precarious angle on his head, which he called a la zoug zoug’, ‘I abhore a straight line’, he said. Everything that he does in The Devil’s Feast—well almost everything— he did in real life. 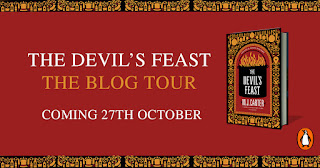 
My thanks to Sara at Penguin Random House for the invitation to be part of this tour and to the author for her informative guest post.


Do please visit the other stops for more interesting content. 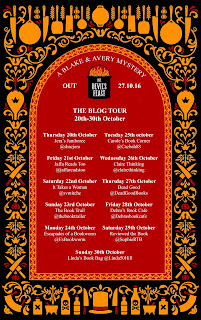