Wishing you a Merry Christmas 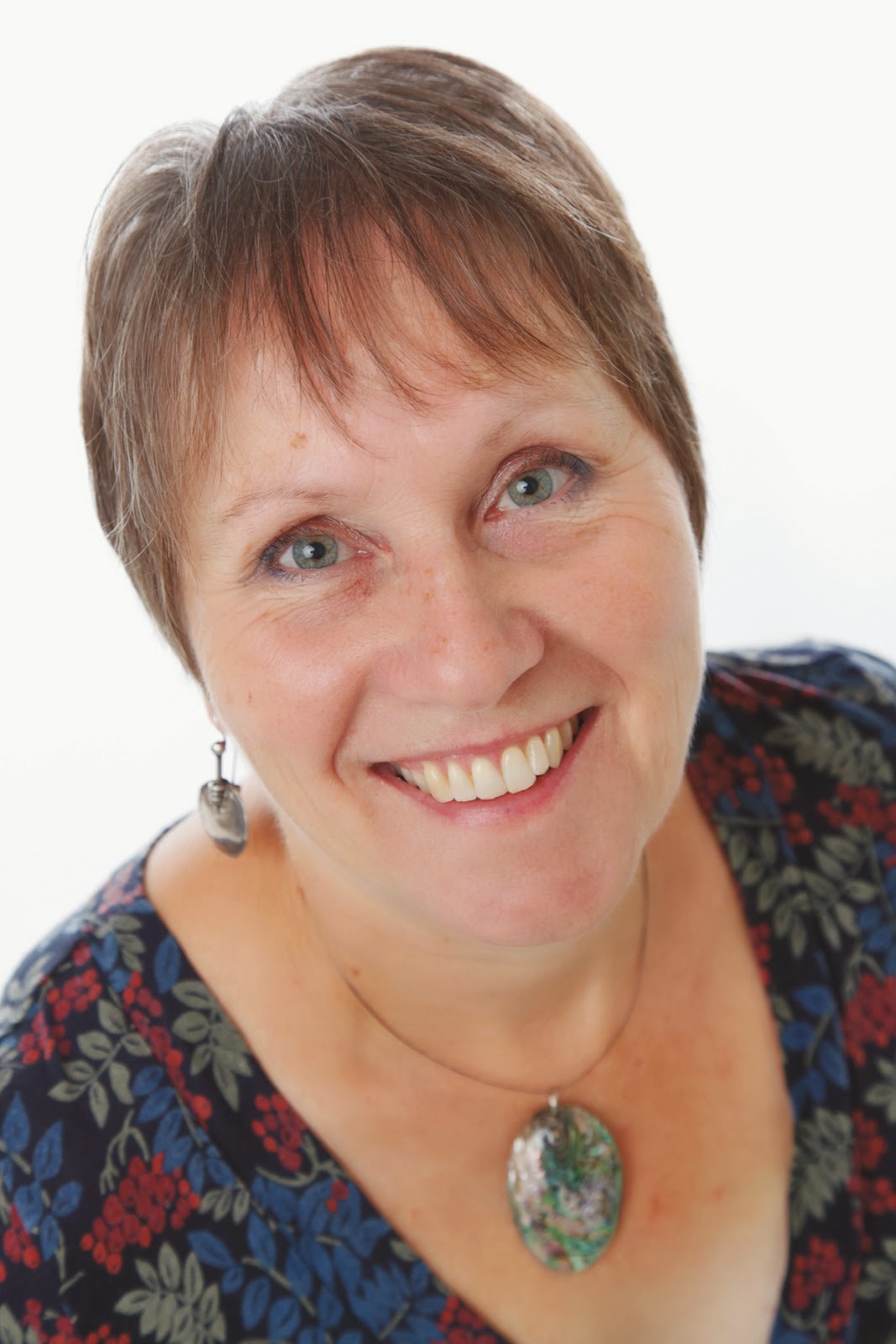 My earliest memories seem to be dominated by that of waking up really early, convinced it’s time to get up and being told to go back to sleep because it’s still only two o’clock in the morning!

Do you have any special Christmas Traditions?

Delia’s Christmas Chutney (from her Christmas book) is always made in November as it needs a month to mature and is a must-have with cheese or cold meat over Christmas.
On Christmas Eve a stocking for everyone hangs on the beam above the fireplace and we open these first thing on Christmas morning while still in our jim-jams. Inside are a couple of small gifts, some tasty treats (for later) and a magazine or comic. (Father Christmas’s plan was that it gave the children something to keep them amused before the main present opening event after breakfast - and while the grown-ups got dressed and took their turn in the bathroom which, from what I remember as a child, always took forever!).

Years ago we bought a CD called Spirituality which is a collection of beautiful choral singing. We only tend to play it at Christmas because it evokes just the right atmosphere. Our youngest always referred to it as the Monk Music! Our old cat used to hate it, especially the track called Miserere which has some spectacularly high notes.

Do you have a favourite festive film?

We always enjoy watching The Snowman, though I’ve a soft spot for the film (A Christmas Story) about a young boy who wants a special gun for Christmas (a Red Rider BB) but everyone else (his mother, teacher and even Santa Claus) isn’t very keen on the idea. It’s very funny in a Bill Bryson-esque sort of a way. Otherwise, I do love a good snowy Victorian/Dickensian drama.

As a child, my mum would read me and my sister The Christmas Book by Enid Blyton in the weeks leading up to Christmas. By the time we reached the chapter about Father Christmas coming down the chimney on Christmas Eve, and the youngest child Ann hiding behind the sofa to give him a present of a jar of sweets, we would be beside ourselves with excitement (which probably accounts for how badly we slept on Christmas Eve!).

Are you organised or do you leave everything until the last minute?

As in my writing, I’m a planner. Lists are crucial!

Definitely real! I love the smell. And with the new varieties, the needle drop is not such a problem. We’re lucky enough to have a local grower a few miles away where we can go and choose a tree in the field.

Tinsel, as long as it’s not too gaudy, and I have fond memories of glitter which makes me think of making sticky pictures and cards with my class when I used to be a primary school teacher. It would enhance even the most primitive of pictures!

I love both but you can’t have Christmas without mince pies.

Cointreau on ice. I only buy Cointreau at Christmas so it’s a nice treat. And I might try it in a Hot Chocolate this year, too (see above!).

We don’t often have turkey, though it depends how many people I’m catering for. Duck or guinea-fowl are favourites.

A fun game of after dinner charades or more chocolates and the television?

If there’s a crowd of us, games are always good and we’ll not bother with the TV. Otherwise, if we’re having a quiet Christmas, we’ll light the fire and settle down for a cosy read (there’ll invariably be books amongst the presents) or if there’s something extra special on the television later in the evening we’ll watch that.


Wendy's books are available to buy on Amazon


My thanks to Wendy for sharing her Christmas with us.

Jaffa and I wish you a very Happy Christmas