Thrilled to host a stop on this blog tour today

Twins Aaron and Clive have been estranged for forty years. Aaron still lives in the empty, crumbling tower block on the riverside in Deptford where they grew up. Clive is a successful property developer, determined to turn the tower into luxury flats. But Aaron is blocking the plan and their petty squabble becomes something much greater when two ghosts from the past – twins Annette and Christine – appear in the tower. At once, the desolate estate becomes a stage on which the events of one scorching summer are relived – a summer that changed their lives forever. Evocative, thought-provoking and exquisitely written, Fall is an unforgettable story of friendship and family – of perception, fear and prejudice, the events that punctuate our journeys into adulthood, and the indelible scars they leave. 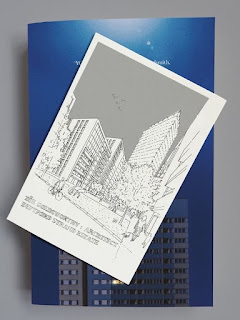 📖 My Thoughts..
The flagship estate which Aaron and Clive's mother designed has gone the way of so many seventies tower blocks and is now more than ready to be updated. Now fifty years since its creation Clive is the architect who has the dream of redesigning the estate into luxury apartments, but he faces determined opposition from Aaron, the one person who knows just how much this estate is ingrained into the marrow of their bones.  Dreams and disillusions linger in the shadows, bringing back memories of 1976 when the twins, Aaron and Clive, called the Deptford estate home and of the time when they met another set of twins, Annette and Christine, and unleashed a set of circumstances which changed all their lives forever.
There's something quietly introspective about reading Fall and as we slowly get to know Aaron and Clive so we begin to feel the pull of why they are now estranged and about what happened in that fateful summer so long ago. With an intriguing sparsity to the narrative, the author seems particularly adept at creating atmosphere and mood. Anyone who is old enough to remember that long hot summer of '76 will remember that unreal sense of being suspended in a time when the heat haze shimmered forever and tempers were frayed to breaking point.
Fall is an accomplished multi-layered family drama which looks at the bonds of sibling loyalty and division, of racial tensions both internally, and externally, and of the ghosts of the past which threaten the peace of an uneasy future.
About the Author 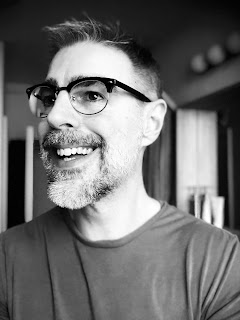 Born and bred in south London – and not the Somerset village with which he shares a name – West Camel worked as an editor in higher education and business before turning his attention to the arts and publishing. He has worked as a book and arts journalist, and was editor at Dalkey Archive Press, where he edited the Best European Fiction 2015 anthology, before moving to new press Orenda Books just after its launch. He currently combines his work as editorial director at Orenda with editing The Riveter magazine and #RivetingReviews for the European Literature Network. He has also written several short scripts, which have been produced in London’s fringe theatres, and was longlisted for the Old Vic’s 12 playwrights project. His debut novel, Attend was published in 2018, and was shortlisted for the Polari First Book Prize and longlisted for the Waverton Good Read Award. His second novel, Fall is published in December by Orenda Books.
Twitter @west_camel #Fall #BlogTour
#WhatDoYouRemember #Deptford
Website
@OrendaBooks
@RandomTTours 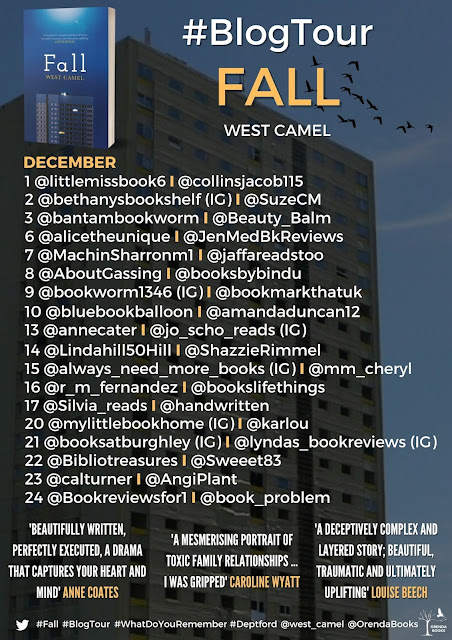