Delighted to be part of this blog tour

Cheltenham Literature Festival returns for an international literary celebration like no other. Showcasing literary legends, fresh new voices and the biggest books of the year, there is something on offer for everyone: from stars of the stage and screen to incisive political debate, the programme spans history, food, travel, poetry and spoken word, art, sport, faith, philosophy, fashion, psychology, science, nature, business and much more.
For book lovers everywhere, The Times and The Sunday Times Cheltenham Literature Festival is the only place to be each autumn. The Festival returns from 8-17 October 2021, welcoming the world’s greatest writers and thinkers to Cheltenham.
Appearing at this year's Cheltenham Literary Festival is best selling author
Claire Fuller 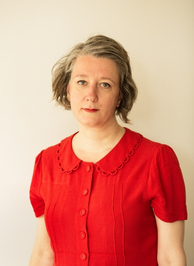 Here are my thoughts about Unsettled Ground which I made my featured book of the month in March.

There's a deep underlying sadness to the story which is difficult to move away from, and the confining and secluded nature of Jeannie's life, in particular, makes for emotional reading. However, there is also hope in the twins' shared love of music, Jeannie's tender loving care of her garden, and in Julius's strength of character when courage is needed. My heart broke into so many pieces, that there were times when I had to stop reading in order to make a restorative cup of tea so I could gather my thoughts.

Without doubt one of my Books of the Year in 2021.

Claire Fuller was born in Oxfordshire, England. She gained a degree in sculpture from Winchester  School of art, but went on to have a long career in marketing and didn't start writing until she was forty. She has written three previous novels, Our Endless Numbered Days which won the Desmond Elliot Prize, Swimming Lessons, which was shortlisted for the RSI Encore award, and Bitter Orange. She has an MA in Creative and Critical Writing from the University of Winchester and lives in Hampshire with her husband.
Twitter @ClaireFuller2 #UnsettledGround
Website
Follow the festival on Twitter @cheltlitfest #cheltlitfest
Website
@Midas_pr 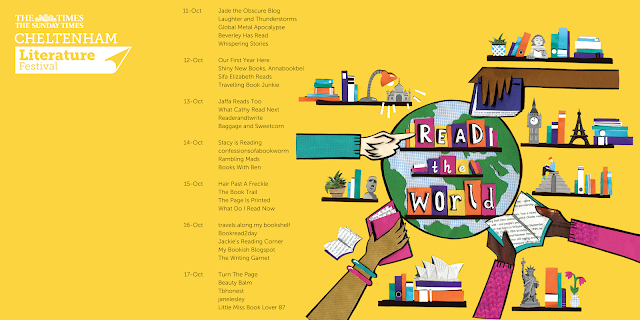