Everyone’s welcome. But not everyone leaves…
Nick and Amber Miller are splitting up and selling their Devon family home. But despite the desirable location, the house isn’t moving. Not a single viewing so far.
When their estate agent suggests an open house event, Amber agrees, even as she worries about their gossiping neighbours attending and snooping around their home.
But Amber has more to worry about than nosy neighbours. Because thirteen people enter her house that afternoon, and only twelve leave.
Someone doesn't want the house to sell, and is willing to do anything to stop it…
My thoughts...
After separating, Amber and Nick Miller are having to sell the family home which is not without its problems as Nick’s mother, Barbara, isn’t keen on Amber taking her grandchildren to start a new life in a different town. Amber is eager to start a new life but the problem is that the house just isn’t attracting any interest. When her estate agent suggests that an Open House event Amber isn’t keen on the idea but, against her better judgement, is talked into it.
Amber’s worst fear of strangers looking through her private space is only the start of her troubles as watching the event surreptitiously on her phone, she counts thirteen people entering her home ...but only twelve people come out!
What then follows is tense psychological thriller which takes you on a roller coaster of a ride as Amber gets drawn further, and further, into a mystery of epic proportions. There are so many twists and turns in this complicated plot that I had difficulty in keeping up with what was happening, whilst at the same time I was absolutely gripped by the lengths that someone was going to in order to keep Amber’s house from being sold.
I’ve really enjoyed this clever psychological thriller, and whilst there were times when I had to suspend belief, especially with the ending, this is fiction after all, I decided to just roll with the conclusion and take it for what it was, an entertaining, and thought provoking family drama.

About the Author
Sam Carrington lives in Devon with her husband, two border terriers and a cat. She has three adult children and a new grandson! She worked for the NHS for fifteen years, during which time she qualified as a nurse. Following the completion of a psychology degree she went to work for the prison service as an Offending Behaviour Programme Facilitator. Her experiences within this field inspired her writing. She left the service to spend time with her family and to follow her dream of being a novelist.
Twitter @sam_carrington1 #TheOpenHouse
@AvonBooksUK 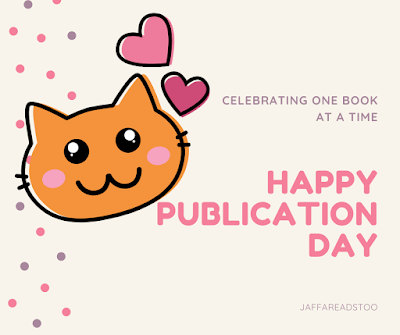