As the snow begins to fall, the body count begins to climb…
DI James Walker is ready for a quiet family Christmas in the sleepy village of Kirkby Abbey.
But when he opens an early Christmas present left on his doorstep, he soon realises it is no gift. Inside is a gruesome surprise, and a promise – twelve days, twelve murders. Not long after, the first body is found, half frozen in the snow.
As the blizzards descend, panic spreads through the remote Cumbrian village – there’s a killer amongst them, and with eleven more victims to go, anyone could be next….
Can James stop the killer before they strike again..
🎅 My thoughts..
DI James Walker and his wife, Annie, have relocated from London, to the sleepy Cumbrian village of Kirkby Abbey. The reasons for their move up north are complicated but each are looking forward to spending time renovating the house which once belonged to Annie's mother.
Life seems to be finally on an even keel for them as James gets used to his new policing role, that is until a gruesome warning turns up on their doorstep. James suddenly finds that he is leading a murder investigation which gets more and more complicated as Christmas approaches, and as the weather closes in, and a huge snow storm hits with a vengeance, it all makes for a chilly and tense atmosphere.
I enjoyed reading this Christmas whodunit as there is certainly enough going on to maintain interest and there's a nice amount of tension with a few red herrings thrown in for good measure. I did suss out the perpetrator quite early on but that was ok and didn't spoil my enjoyment of this festive murder mystery.
The Christmas Killer is the first in a new series of crime novels by this experienced crime writer. I look forward to catching up with DI James Walker in future stories.
About the Author
Alex Pine was born and raised on a council estate in South London and left school at sixteen. Before long, he embarked on a career in journalism, which took him all over the world - many of the stories he covered were crime-related. Among his favourite hobbies are hiking and water-based activities, so he and his family have spent lots of holidays in the Lake District. He now lives with his wife on a marina close to the New Forest on the South Coast - providing him with the best of both worlds! 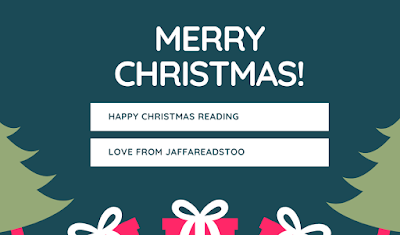