1920, Bristol. Helen Fox is happily married to the love of her life: charming, former playboy Harry. With their three children, glamorous lifestyle and extravagant parties, they have the perfect life. But after a tragic motorcycle accident, nothing will ever be the same...

Helen is forced to leave their home and move to the Fox family's hotel on the Cornish coast - where she discovers her perfect life has been based on a lie.

Now Helen must find a way to build a new life for herself and her children with the help of a vivacious new friend, Leah Marshall.

But when the future of the hotel is threatened, Helen discovers that she hasn't left her past behind after all, and unless she takes drastic action, she's going to lose everything all over again...

The story starts in Bristol in 1920 as Helen Fox faces a devastating tragedy which will have repercussions on her family for many years to come. Her return to Fox Bay and to the family hotel on the beautiful Cornish coast has poignant memories of the time she spent there with her glamorous husband however, times are now very different and Helen has to do all that she can to keep her family together in very difficult circumstances.

What then follows is a complex family saga which looks in detail at the problems of, not just running a busy and popular hotel, but also of the impact that the guests themselves have on the place, and one guest in particular, whose own complex set of secrets, adds a nice blend of light and shade to the story. There's a lovely warm feel to the narrative and the author does a great job of building a rapport with all the characters, and very soon the individual members of the Fox family become firmly fixed in your imagination. Expertly moving forward over a period of nine or so years we really get to know what's going on with this family, we share their problems, rejoice in their triumphs, and even sob a little over their personal disasters. I especially liked Helen, she's a strong and determined woman and I really wanted everything to work out for her, and her lovely family, whether it does, or not, is for you to discover for yourself 😊

A Cornish Inheritance is the first book in the Fox Bay series of Cornish novels and this story certainly gets the series off to a really good start. The author captures time and place perfectly well and brings Fox Bay Hotel alive in the imagination with a set of memorable characters who I am already looking forward to catching up with again in book #2 of the series, A Cornish Promise, which is also published by Piatkus, and is coming out soon. 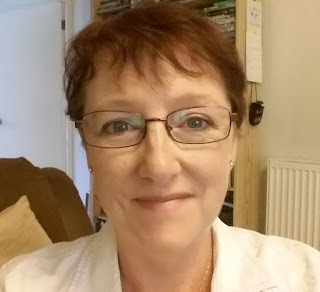 Terri was born in Plymouth. At the age of 9 she moved with her family to Cornwall, to the village featured in Jamaica Inn -- North Hill -- where she discovered a love of writing that has stayed with her ever since. She also discovered apple-scrumping, and how to jump out of a hayloft without breaking any bones, but no-one's ever offered to pay her for doing those. Since publishing in paperback for the first time in 2002, Terri has appeared in both print and online fiction collections, and is proud to have contributed to the Shirley Jackson award-nominated hardback collection: Bound for Evil, by Dead Letter Press. As a Hybrid author, her first commercially published novel was Maid of Oaklands Manor, published by Piatkus Entice. Terri's self-published Mythic Fiction series set in Cornwall, The Lynher Mill Chronicles, is now complete and available in paperback and e-book. Terri also writes under the name T Nixon, and has contributed to anthologies under the names Terri Pine and Teresa Nixon. She is represented by the Kate Nash Literary Agency. She now lives in Plymouth with her youngest son, and works in the Faculty of Arts and Humanities at Plymouth University, where she is constantly baffled by the number of students who don't possess pens. 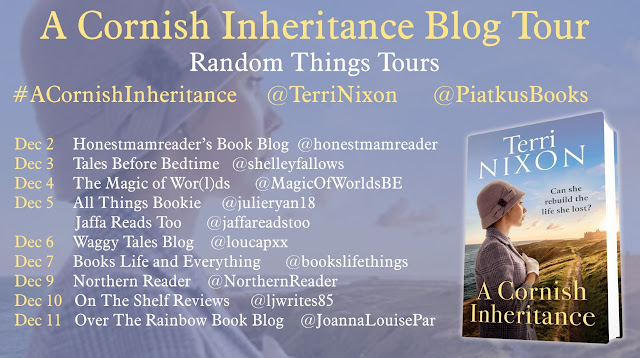