Essential Picks From AUDIBLE To Celebrate

Saturday 24th September 2016 marks 120 years since the birth of author F. Scott Fitzgerald, most famous for his novel The Great Gatsby. From Jake Gyllenhaal’s narration of The Great Gatsby to the only novel by Fitzgerald’s wife Zelda, the editors at Audible have curated a selection of audio programmes exploring the best of the American Jazz Age. 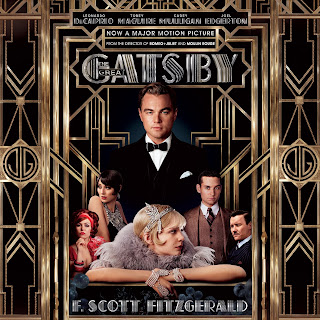 F. Scott Fitzgerald's classic American novel of the Roaring Twenties, The Great Gatsby, is beloved by generations of readers and stands as his crowning work. This audio edition is narrated by Oscar-nominated actor Jake Gyllenhaal (Brokeback Mountain).

Gyllenhaal's performance is a faithful delivery in the voice of Nick Carraway, the Midwesterner turned New York bond salesman, who rents a small house next door to the mysterious millionaire Jay Gatsby. There, he has a first-hand view of Gatsby's lavish West Egg parties - and of his undying love for the beautiful Daisy Buchanan.

After meeting and losing Daisy during the war, Gatsby has made himself fabulously wealthy. Now, he believes that his only way to true happiness is to find his way back into Daisy's life, and he uses Nick to try to reach her. What happens when the characters' fantasies are confronted with reality makes for a startling conclusion to this iconic masterpiece. 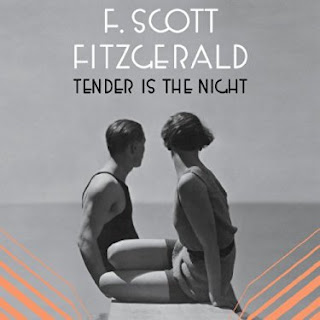 Published in 1934, Tender Is the Night was one of the most talked-about books of the year. "It's amazing how excellent much of it is," Ernest Hemingway said to Maxwell Perkins. "I will say now," John O'Hara wrote Fitzgerald, "Tender Is the Night is in the early stages of being my favorite book, even more than This Side of Paradise." And Archibald MacLeish exclaimed: "Great God, Scott...You are a fine writer. Believe it - not me."

Set on the French Riviera in the late 1920s,Tender Is the Night is the tragic romance of the young actress Rosemary Hoyt and the stylish American couple Dick and Nicole Diver. A brilliant young psychiatrist at the time of his marriage, Dick is both husband and doctor to Nicole, whose wealth goads him into a lifestyle not his own, and whose growing strength highlights Dick's harrowing demise.

A profound study of the romantic concept of character - lyrical, expansive, and hauntingly evocative - Tender Is the Night, Mabel Dodge Luhan remarked, raised F. Scott Fitzgerald to the heights of a "modern Orpheus".

Save Me The Waltz
Author: Zelda Fitzgerald
Narrated by: Jennifer Van Dyck
£16.09 (free for Audible members)
Available on Audible.co.uk 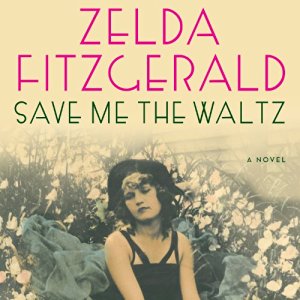 Save Me the Waltz is the first and only novel by the wife of F. Scott Fitzgerald. During the years when Fitzgerald was working on Tender Is the Night, Zelda Fitzgerald was preparing her own story, which parallels the narrative of her husband, throwing a fascinating light on F. Scott Fitzgerald's life and work. In its own right, it is a vivid and moving story: the confessions of a famous, slightly doomed glamour girl of the affluent 1920s, which captures the spirit of an era.

Experience the flappers, prohibition and romance of the Roaring Twenties through the stories of some of the best American writers of all time. 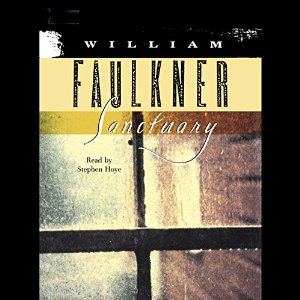 A powerful novel examining the nature of evil, informed by the works of T. S. Eliot and Freud, mythology, local lore, and hard-boiled detective fiction, Sanctuary is the dark, at times brutal, story of the kidnapping of Mississippi debutante Temple Drake, set during the Prohibition era. She introduces her own form of venality into the Memphis underworld where she is being held. 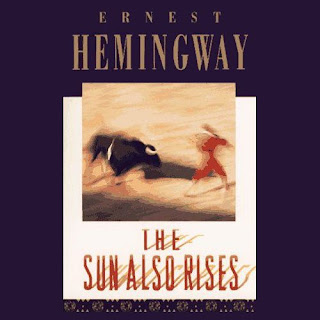 The Sun Also Rises is one of Ernest Hemingway's masterpieces and a classic example of his spare but powerful style. A poignant look at the disillusionment and angst of the post-World War I generation, the story introduces two of Hemingway's most unforgettable characters: Jake Barnes and Lady Brett Ashley.

Follow the flamboyant Brett and the hapless Jake as they journey from the wild nightlife of 1920s Paris to the brutal bullfighting rings of Spain with a motley group of expatriates. It is an age of moral bankruptcy, spiritual dissolution, unrealized love, and vanishing illusions. First published in 1926, The Sun Also Rises helped to establish Hemingway as one of the greatest writers of the 20th century. 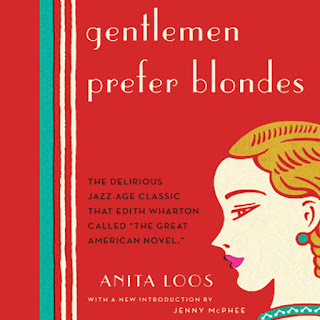 The delirious 1925 Jazz-Age classic that no less an authority than Edith Wharton called "the great American novel".

If any American fictional character of the 20th century seems likely to be immortal, it is Lorelei Lee of Little Rock, Arkansas, the not-so-dumb blonde who knew that diamonds are a girl's best friend. Outrageous, charming, and unforgettable, she's been portrayed on stage and screen by Carol Channing and Marilyn Monroe, and has become the archetype of the footloose, good-hearted gold digger, with an insatiable appetite for orchids, champagne, and precious stones.

Here are her "diaries", created by Anita Loos in the Roaring Twenties, as Lorelei and her friend Dorothy barrel across Europe, meeting everyone from the Prince of Wales to "Doctor Froyd" - and then back home again to marry a Main Line millionaire and become a movie star. In this delightfully droll and witty book, Lorelei Lee's wild antics, unique outlook, and imaginative way with language shine.

can be found by clicking here

Francis Scott Key Fitzgerald (September 24, 1896 – December 21, 1940), known professionally as F. Scott Fitzgerald, was an American novelist and short story writer, whose works are the paradigmatic writings of the Jazz Age. He is widely regarded as one of the greatest American writers of the 20th century. Fitzgerald is considered a member of the "Lost Generation" of the 1920s. He finished four novels: This Side of Paradise, The Beautiful and Damned, The Great Gatsby (his best known), and Tender Is the Night. A fifth, unfinished novel, The Love of the Last Tycoon, was published posthumously. Fitzgerald also wrote numerous short stories, many of which treat themes of youth and promise, and age and despair.