Review ~ The Wronged by Kimberley Chambers

The Wronged follows on from where the last book, Payback ended. Vinny is struggling to come to terms with another family tragedy, whilst young Vinny, a definite chip of the old block is trying to hide deadly secrets of his own. When Vinny is imprisoned for the part he played in the murder of an old adversary, the family , now under the protection of the other brother Michael, needs to keep up the status quo. But old jealousies fester and even with Vinny banged up inside, Michael doesn't find that  his life is any easier without his older brother's constant criticism.

As always, the writing is absolutely first class. The story comes vividly to life in such a way that the book soon becomes unputdownable and whilst there is no doubt that the Butler Family rule the corner of their world with total violence and a disregard for convention, there is also a fascination to find out just what they will do next. Unmistakeably, violence and treachery go hand in hand and even though you know this is fiction, you can't help but be drawn into the gritty and unmistakeable world of the Butler family. Family secrets are exposed, new wrongs must be made right and  old enemies need to be made aware of who exactly is in charge.

If you like gritty, realism with a story that is filled to bursting with exciting sills and thrills and with a strong family at its heart, then this is one of those addictive stories which you can't really afford to miss out on. 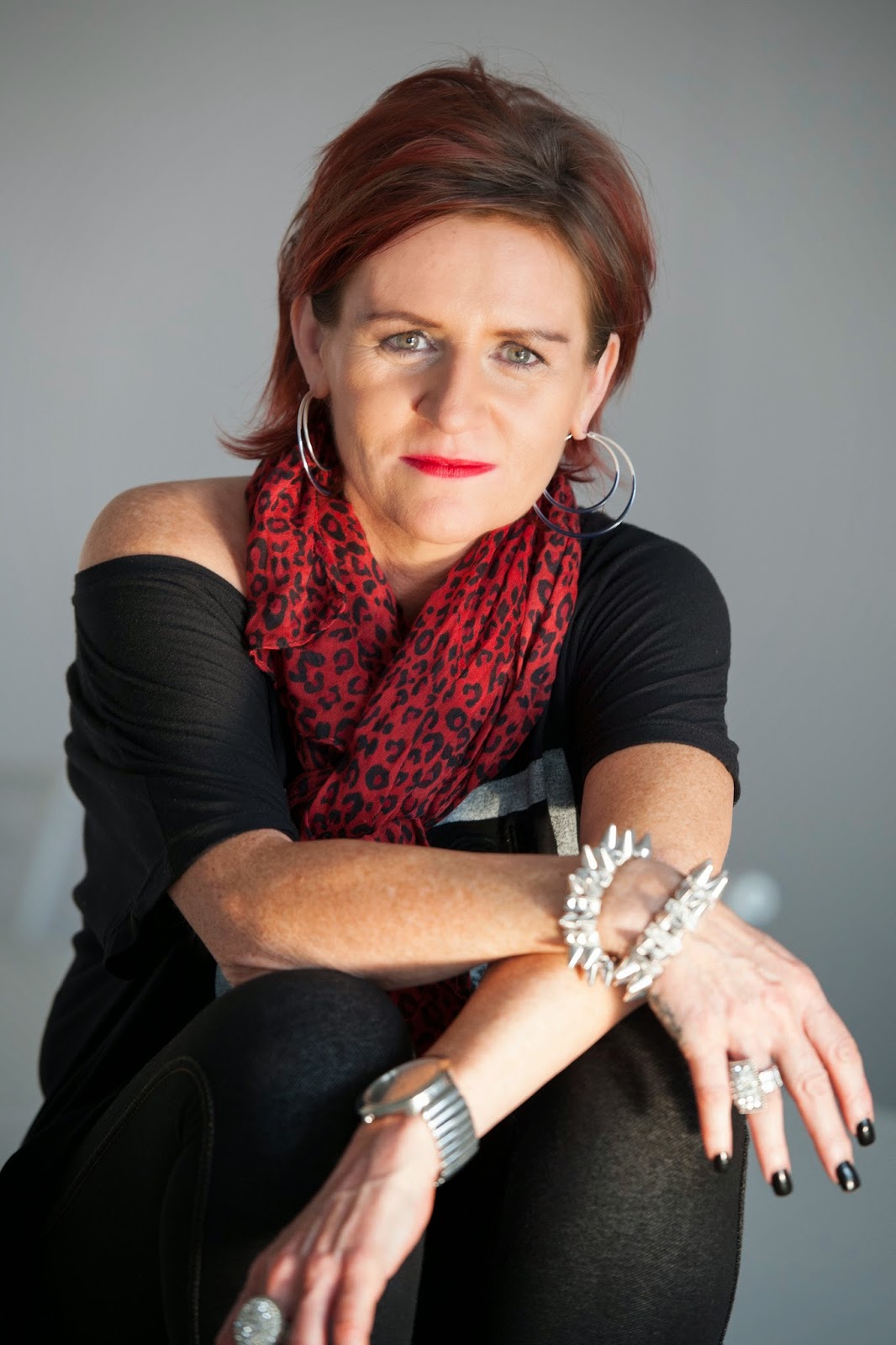 My thanks to Harper Collins for my copy of this book.