I am delighted to be part of the Nashville Blog Tour

and to welcome to Jaffareadstoo 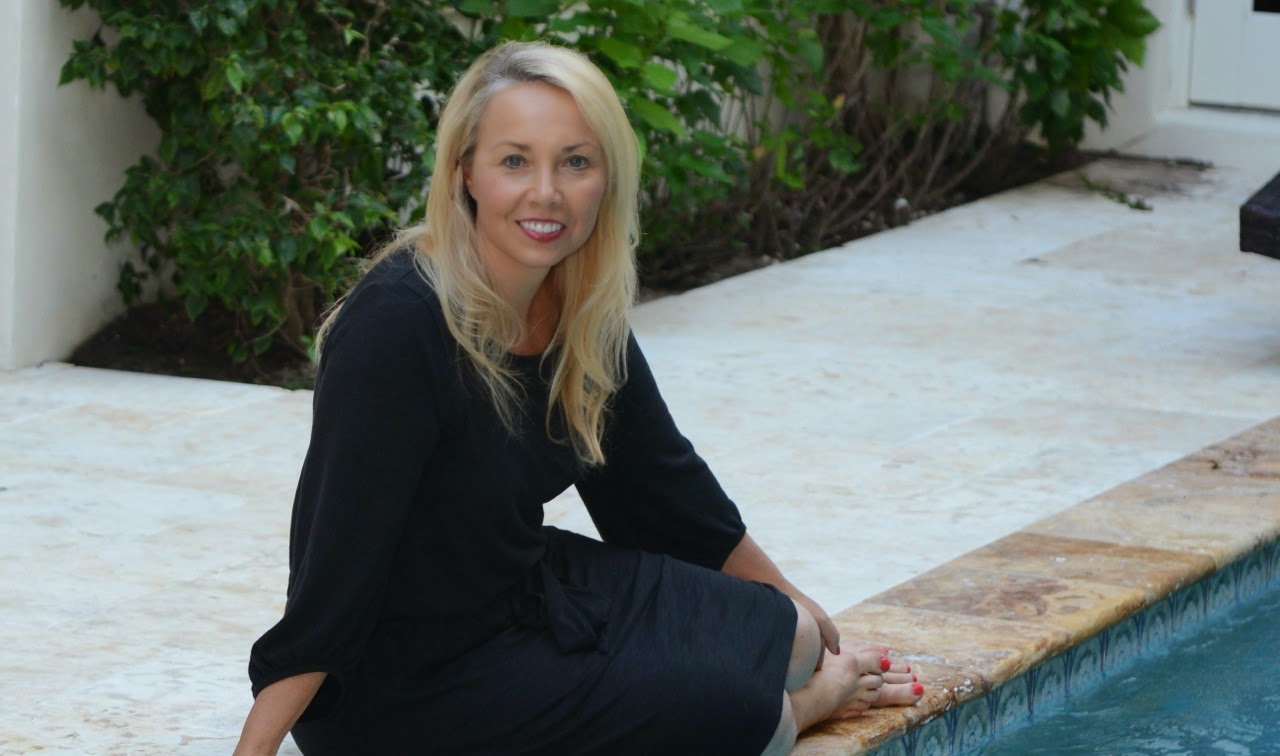 Inglath Cooper spent two years traveling to Nashville, TN learning to write lyrics and co-writing with other songwriters. She is the author of the best-selling Nashville Series, and the newly released
Blue Wide Sky: A Smith Mountain Lake Novel (Feb. 14, 2015).


Welcome to the Nashville Series

I've been asked by readers which I love more: reading or writing.

That’s a difficult question to answer because they both originate in the same place for me. That is from a love for story, characters and remembering them long after I’ve finished the last page.

I can’t imagine being a writer without having first been a diehard reader. My mom read to my sister and me every night before bed and that was without doubt the beginning of my love for storytelling.

I started checking books out of the library as soon as I learned how to read. One of my favorite people ever was Mrs. Milliron, the librarian at the small elementary school I went to in rural Virginia. She would help me pick out books and introduced me to Beverly Cleary’s books, stories I still remember today.

My goal in writing is to hopefully leave a reader feeling as though she might have known the characters in real life. The highest honor I ever receive as an author is when a reader writes to tell me that they saw something of their own lives in the story.

My current series - Nashville - began with my own love affair with songwriting and Music City. In addition to fiction, I decided at some point along the way that I wanted to learn how to write song lyrics. And so I began traveling to Nashville, attending workshops, meeting other writers and eventually, co-writing and recording songs with them.

It was an amazing time in my life, and I fell in love with the community there. The creative people who make up the country music industry are some of the most generous with their talents I’ve ever met.

And as with most other phases of my life, a story about my experiences there began to take shape and ask to be written.
From that, Holden, CeCe and Thomas were born. They are some of my favorite characters because in writing about their lives and experiences, I get to continue visiting Nashville and the country music world. Something I always love to do!

CeCe and Holden have what is sometimes unusual in the entertainment world: a good marriage. They know how lucky they are to have found each other, and with the recent scare they witnessed best friends Thomas and Lila go through, they're determined not to take any of it for granted. But life in the public eye can come with its drawbacks, and when CeCe begins to receive death threats, Holden is ready to walk away from the spotlight altogether. CeCe refuses to let fear of the unknown determine how they live and insists on not involving the police. Until, that is, the terrifying event that leaves her certain she may never feel safe again.

My thanks to Inglath Cooper for sharing her Nashville stories with me and Lynn Cappotelli at Smith Publicity,Inc for her kind invitation to participate in this blog tour.